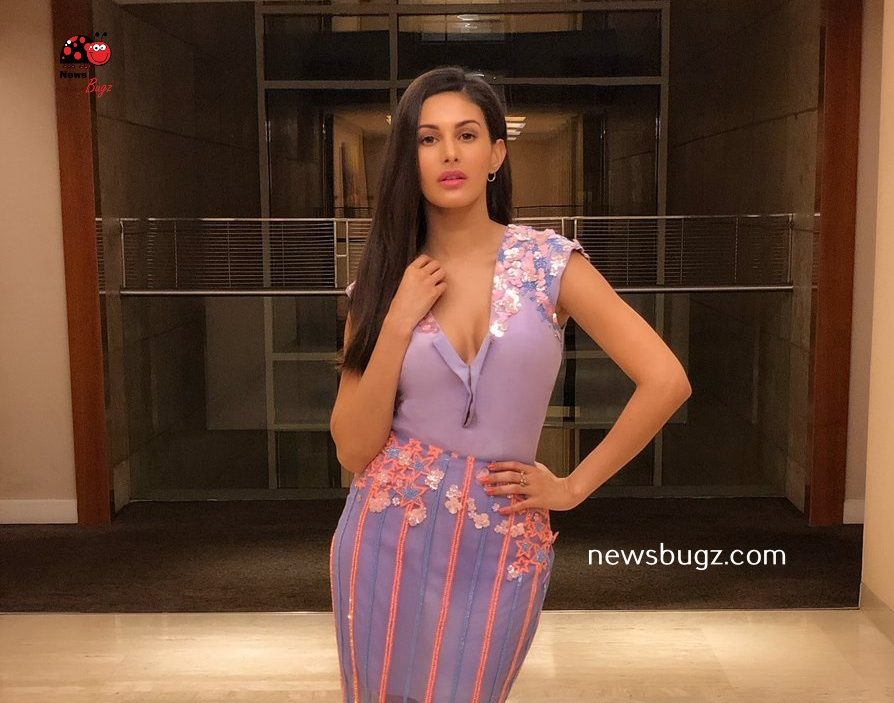 Amyra Dastur is an Indian film actress. She made her Bollywood debut with Issaq, opposite Prateik Babbar. She began her career at the age of 16 as a model in a few commercials including Clean and Clear, Dove, Micromax, and Vodafone. She was seen in the Mukesh Bhatt’s sci-fi thriller Mr. X alongside Emraan Hashmi. She also acted in the Tamil movie, Anegan alongside with Dhanush and Nominated for SIIMA Award for Best Debut Actress – Tamil. 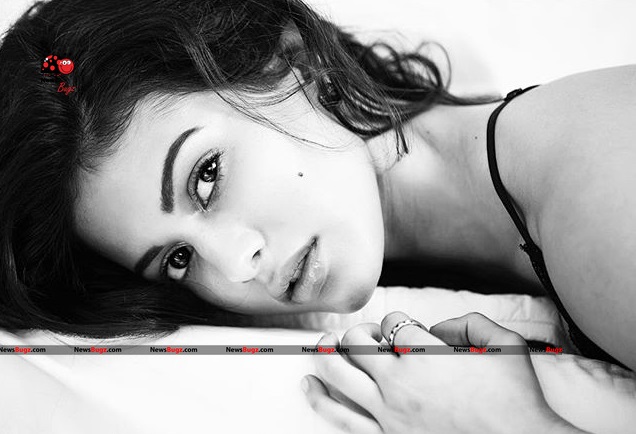 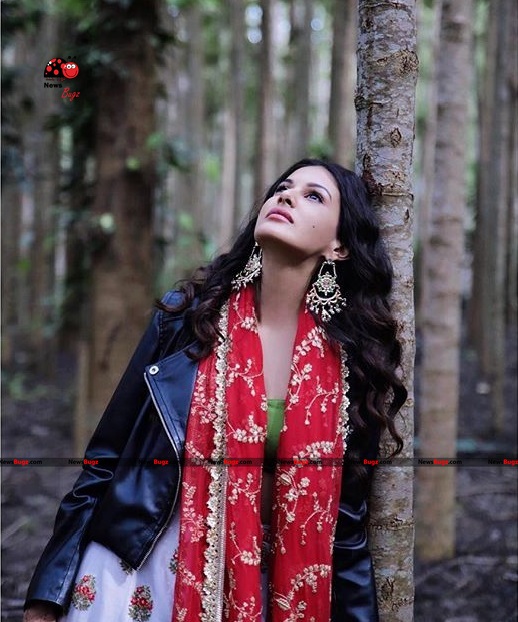 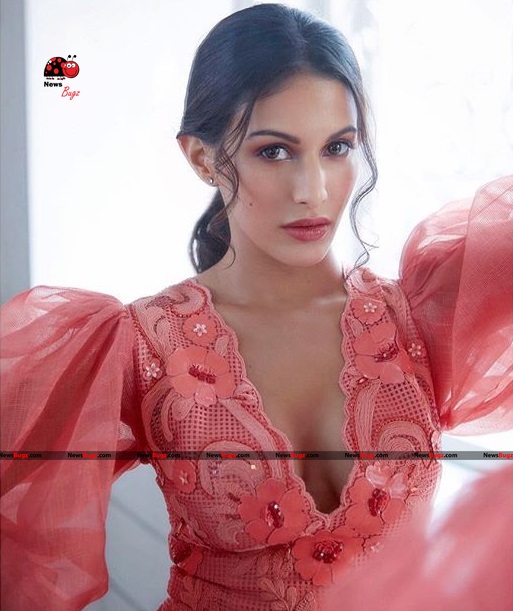 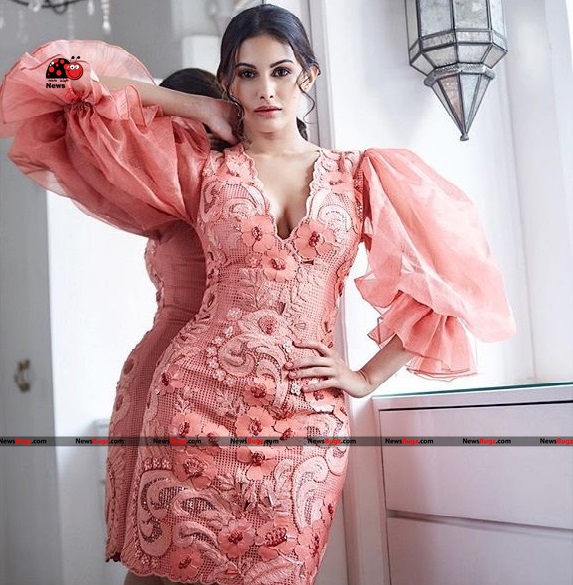 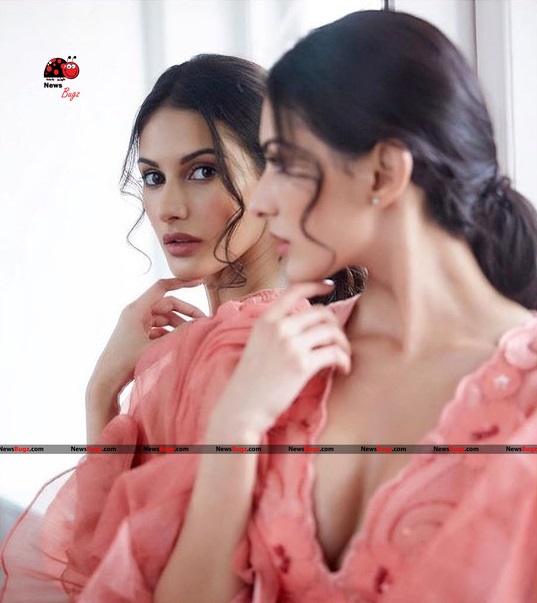