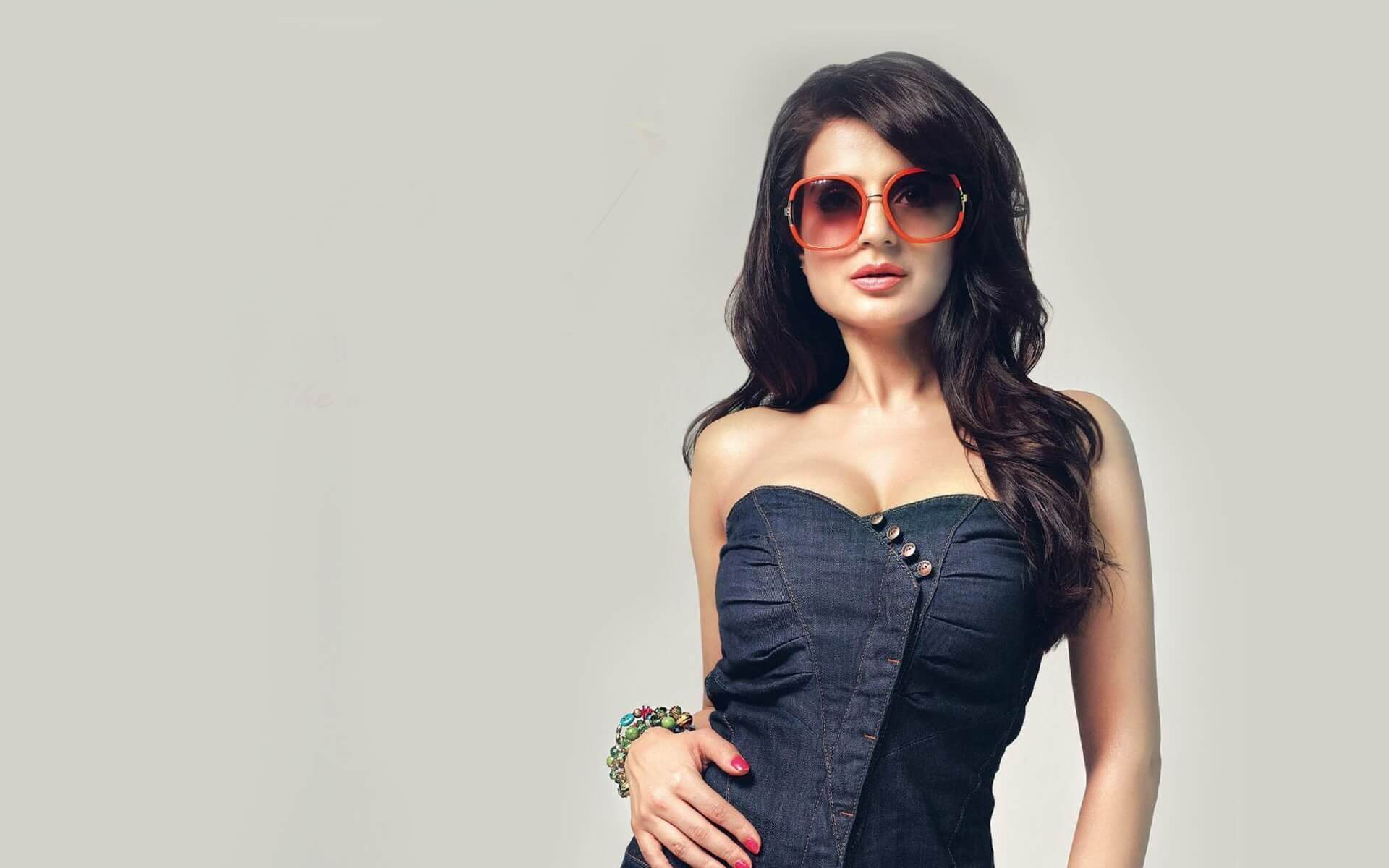 Ameesha Patel simply was known as “Ameesha” is an Indian Actress and a Model. She mainly appears in Bollywood films. She also appeared in a few Telugu and Tamil Films. She began her acting debut in the 2000 romantic thriller film Kaho Naa…Pyaar Hai. Ameesha has also got critical praise for her performance in Gadar: Ek Prem Katha (2001), which became one of the biggest hits in the history of Hindi cinema, earning her a Filmfare Special Performance Award. Her performance in 2002 film Humraaw received critical acclaim and it was one of the biggest hits of the year making her the nomination for Best Actress.

Ameesha Patel was born on 9 June 1975, to a Gujarati Family. She is the daughter of Amit Patel and Asha Patel and the granddaughter of the famous lawyer-politician Barrister Rajni Patel. Ameesha is a trained Bharatnatyam dancer since the age of five. Ameesha did her schooling at the Cathedral and John Connon School in Mumbai and was ahead girl for the academic year 1992-1993. She did Economics at Tufts University in Medford, Massachusetts. She graduated with a gold medal.

She started her career as an economic analyst at Khandwala Securities Limited after graduation. She then joined the Satyadev Dubey’s theatre group and acted in plays, including an Urdu language play titled Neelam (1999), which was written by Tanveer Khan. She then entered into modelling and appeared in several commercial campaigns. She has also modelled for popular Indian brands including Bajaj Sevashram, Cadburys Jai Lime, Fair & Lovely, Fem, Lux and many more.

Ameesha got her first opportunity for acting from her father’s schoolmate, Rakesh Roshan, to star opposite his son, Hrithik Roshan, in Kaho Naa. Pyaar Hai (2000), the film was a smashing success and established Patel as a rising star, earning her awards for Best Debut at the number of award ceremonies. She then appeared in the Telugu language drama Badri, the film was a major success, grossing more than Rs.120 million in India.