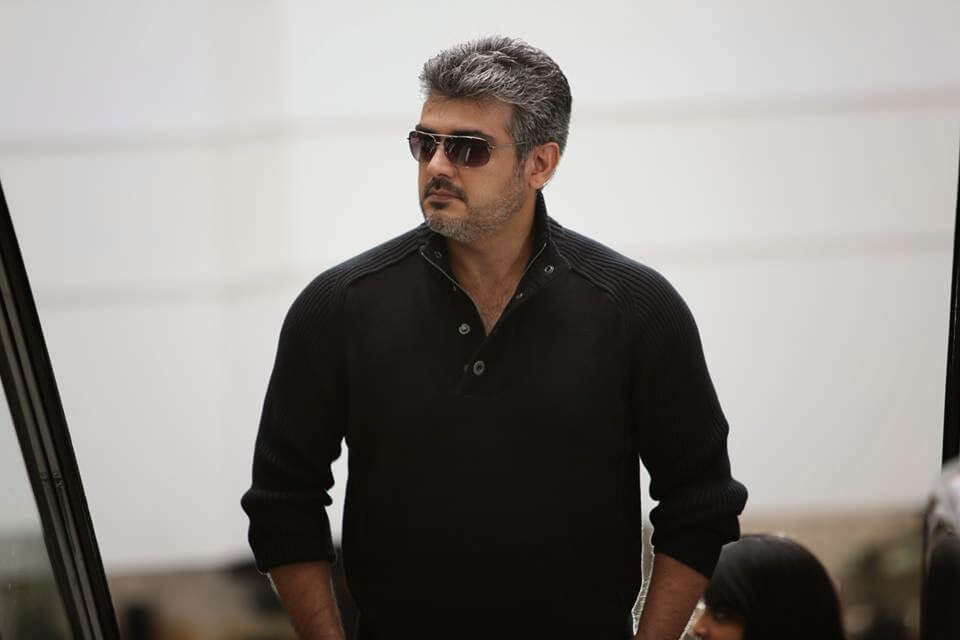 Ajith Kumar is an Indian film actor, and he is best known for his name Ajith. Ajith has starred in over 50 movies, Mainly in Tamil Cinema. In addition to his acting, Ajith Kumar is a Motor Car Racer occasionally. He has participated in the MRF Racing series (2010) in Chennai. Ajith started his career with a small role in the Tamil film En Veedu En Kanavar in 1990. Singer S.P. Balasubrahmanyam introduced Ajith Kumar to the Tamil film industry by referring him to play the lead role in the Amaravathi (1993). Then he starred in film Prema Pusthakam (1993), and his first critically acclaimed appearance was in the thriller Aasai (1995). And later Ajith established himself as a romantic hero with the Kadhal Kottai (1996), Aval Varuvala (1998) and Kadhal Mannan (1998). He also gave some successful films as Vaali, Mugavaree, Kandukondain Kandukondain and Citizen. He has also appeared as a action hero from the movie Amarkalam in the year 1999. In the year 2019, he starred in the movies like Viswasam and Nerkonda Paarvai.

Here Newsbugz compiled a complete updated Ajith movies list. We will update the upcoming movies list as soon as we get more information about Ajith movies.

Related Topics:NBThala Ajith
Up Next