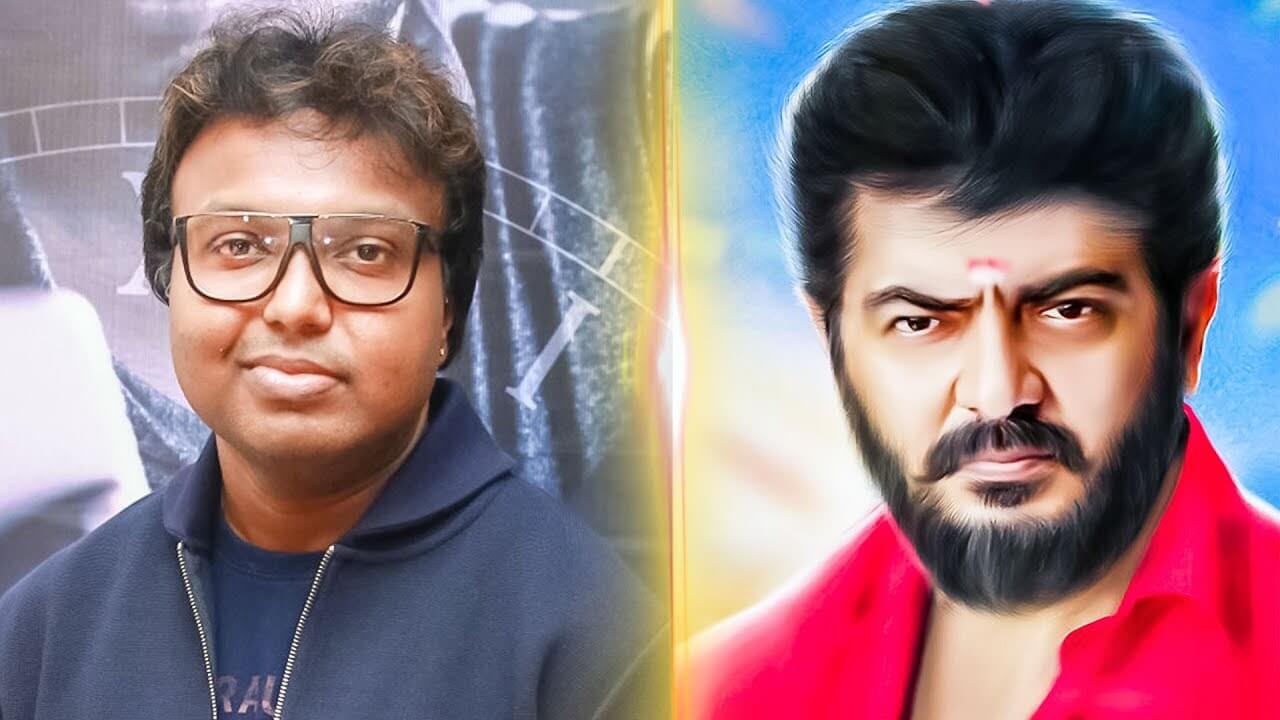 A couple of days back, Thala Ajith’s “Viswasam” shooting has been started with the fun-filled song sequence in Hyderabad. Now the music director of Viswasam, D. Imman, who was invited by Ajith Kumar to watch the song shoot to Hyderabad, took to his twitter to share few words about the song shoot. Along with a couple of pictures, he said, “it was bliss to watch Ajith dancing to my tunes.”

Not so often i get the opportunity to view the visual making of my songs! But today it was pure Bliss to watch the Man of Simplicity to enjoy n dance to my tune in #Viswasam Thanks Ajith Sir for the invite👍Thanks a ton @directorsiva sir and @SathyaJyothi_ #DImmanForViswasam PG! pic.twitter.com/auGGd9HzRF

Director Siva has planned for an extended schedule in Hyderabad, where a massive village set-up has been constructed. Produced by Sathya Jyothi Films, ‘Viswasam’ has Nayanthara playing opposite to Ajith Kumar, and Thambi Ramaiah, Robo Shankar, Bose Venkat and Yogi Babu in supporting roles.