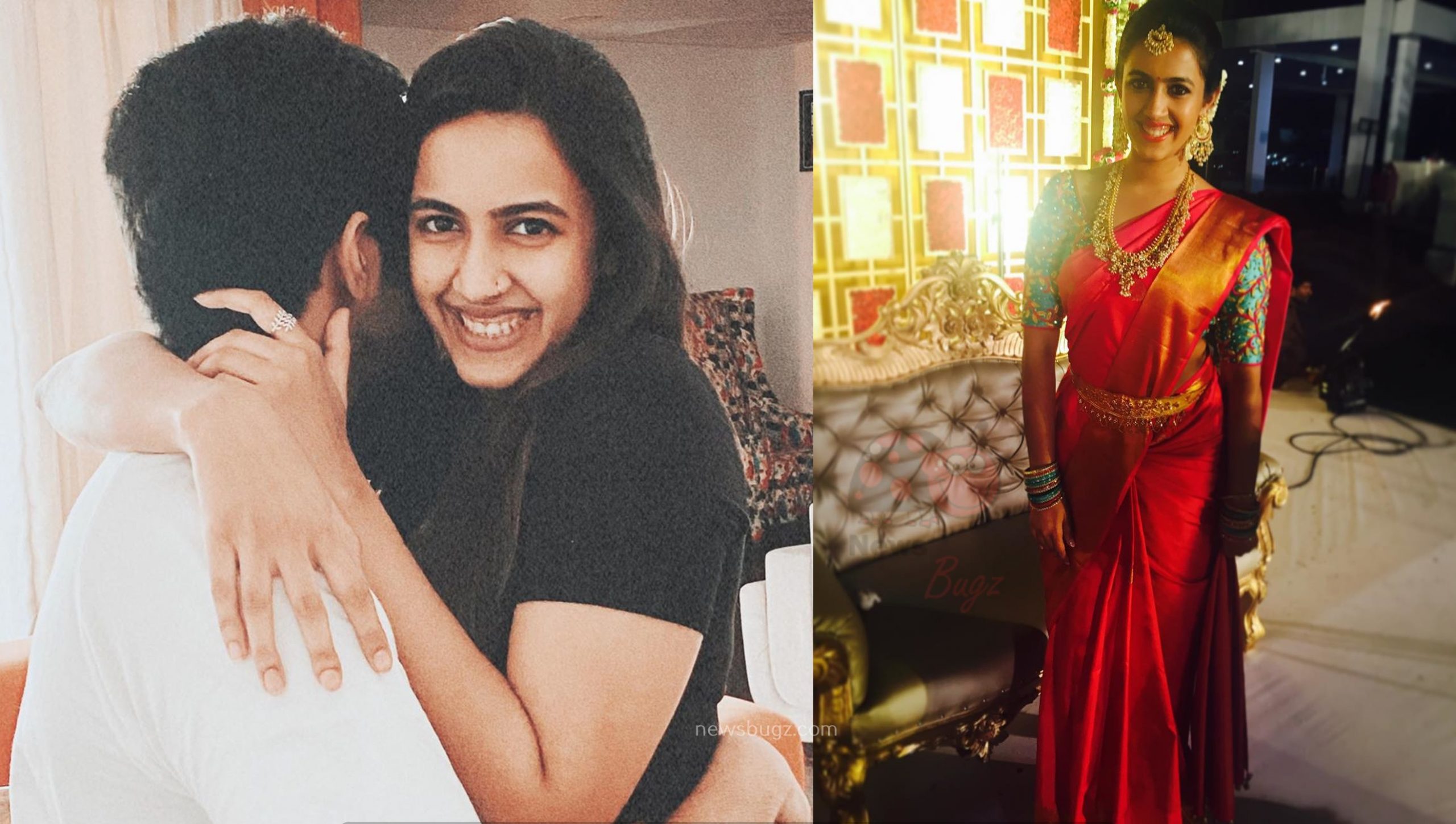 Tollywood actress Niharika Konidela is getting married soon. On June 18, the actress shared a photo of her seen hugging a boy captioning Peek-a-boo. Seems he is the guy who going to marry Niharika. But there is no official announcement from the family.

According to reports, the alliance was fixed by her father Naga Babu. Niharika and the boy had met each other and took enough time to understand each other before saying yes to the marriage.

Niharika Konidela is the daughter of veteran actor and producer Nagendra Babu. She is the niece of tollywood superstars Chiranjeevi and Pawan Kalyan. Her brother Varun Tej and cousins Ram Charan, Sai Dharam Tej, Allu Arjun and Allu Sirish are also a leading actors in Telugu film industry.