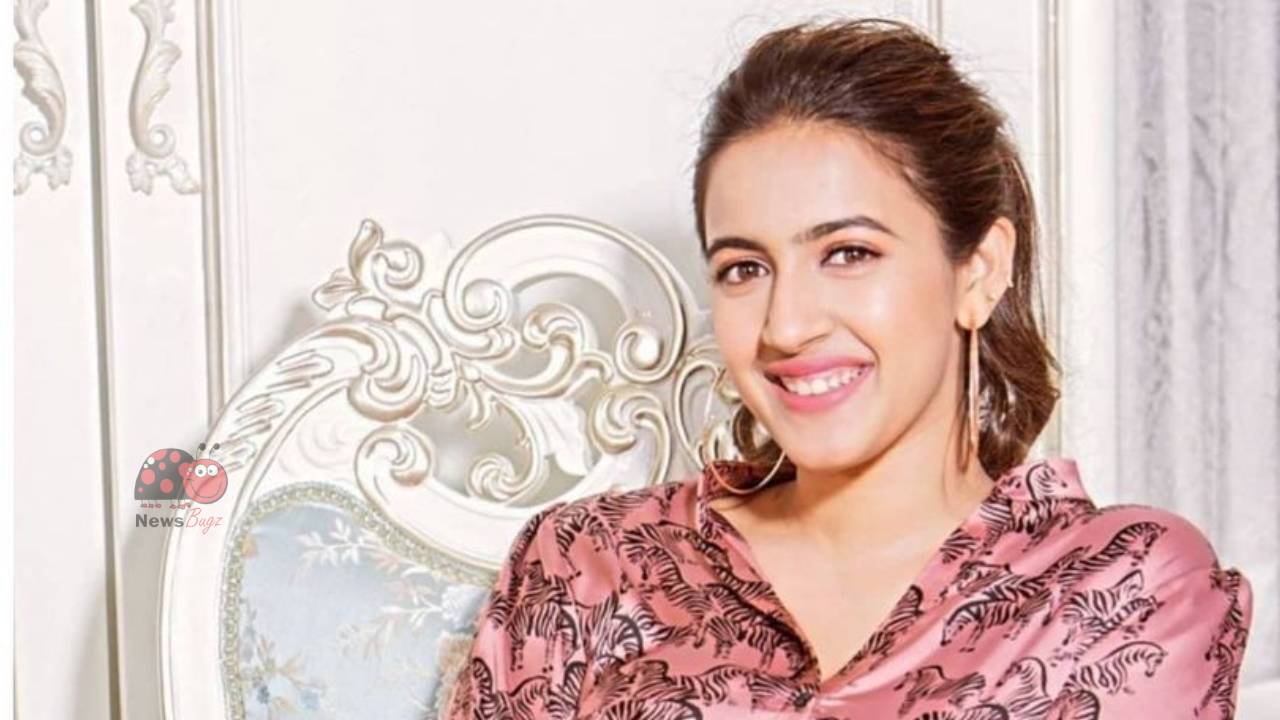 Niharika Konidela is an Indian Film Actress and Television Presenter who is known for her work in Telugu and Tamil cinema Industries. She is the daughter of Nagendra Babu who is a famous actor and producer. She made her debut in acting through the movie “Oka Manasu” in the year 2016. She also owns a production house called “Pink Elephant Pictures” through which she produces Web series and Youtube videos. Niharika and Singer Rahul Sipligunj have been detained by Police during a drug raid at Banjara Hills hotel pub in Hyderabad. However, the police have announced that she is clean and has nothing to do with the drug that was recovered in the area. She is the cousin sister of actor Ram Charan.

Initially, She acted and produced a web series in Telugu called “Muddapappu Avakai” which was released under the banner “Pink Elephant Pictures“. She hosted the dance reality shows Dhee Juniors 1 and Dhee Junior 2 which was telecasted on ETV Telugu. This Telugu Web series was released on YouTube and had a great response from the audience as well. On September 2015, She signed her first project as an actress in the movie named “Oka Manasu” which is her Telugu Debut. She also made her Tamil Debut through the movie “Oru Nalla Naal Parthu Solran”.

Check out some of the images of actress Niharika Konidela,