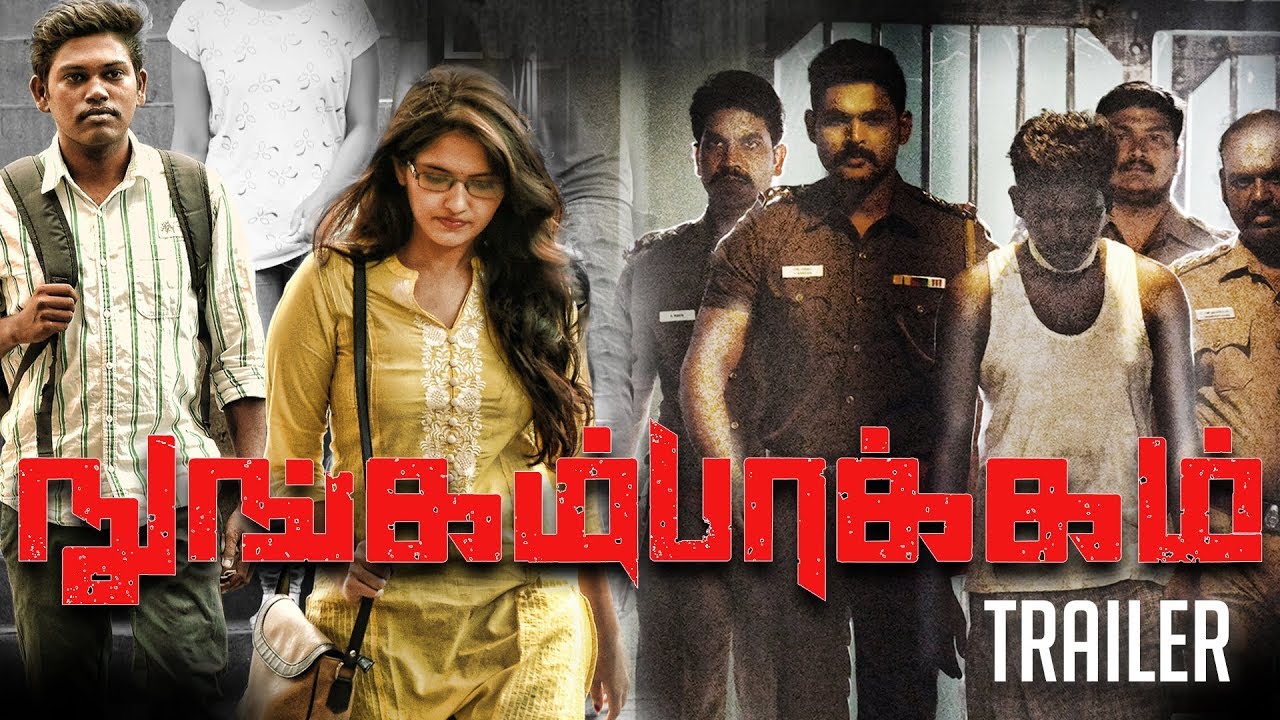 Nungambakkam Tamil Movie 2018: Nungambakkam aka Swathi Kolai Valaku is an upcoming Tamil crime movie, directed by SD. Ramesh Selvan. The movie features Ajmal Ameer, A. Venkatesh, Aayira, and Mano in the lead roles. The story based on the sensational Swathi murder case. Nungambakkam title refers to the railway station in Chennai where the 24-year-old software engineer Swathi was stabbed to death. Swathi was murdered when she was waiting for the train in the morning at the Nungambakkam railway station on June 24, 2016. Director made a film by researching everyone’s thoughts behind the incident and the real fact behind it. Sam D. Raj is the music director for this film and the cinematography is handled by Jones Anand. A. Maaris handles the editing work for this movie. Check out below for Nungambakkam Tamil Movie 2018 | Swathi Kolai Valaku | Cast | Reviews, and More. 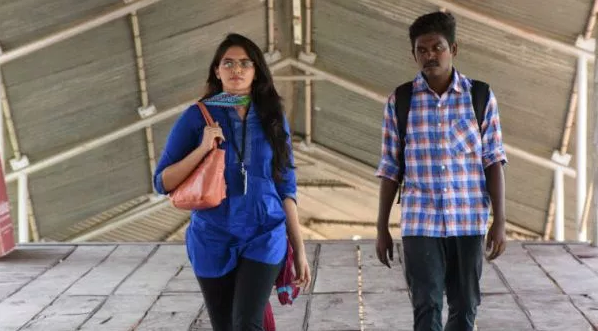 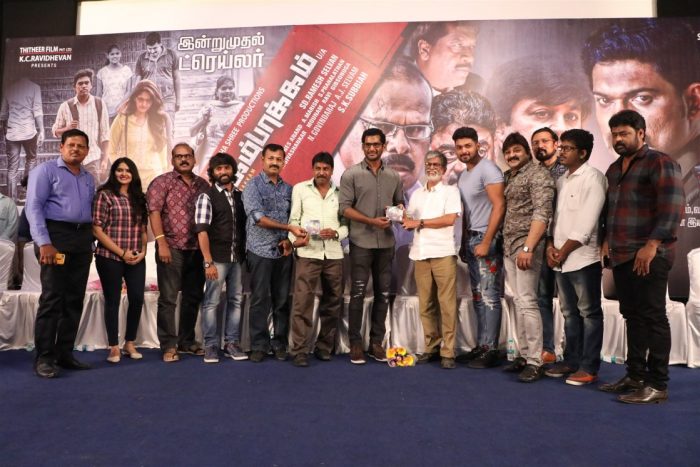 Official Trailer of Gangstars Web Series is Out | Jagapathy Babu