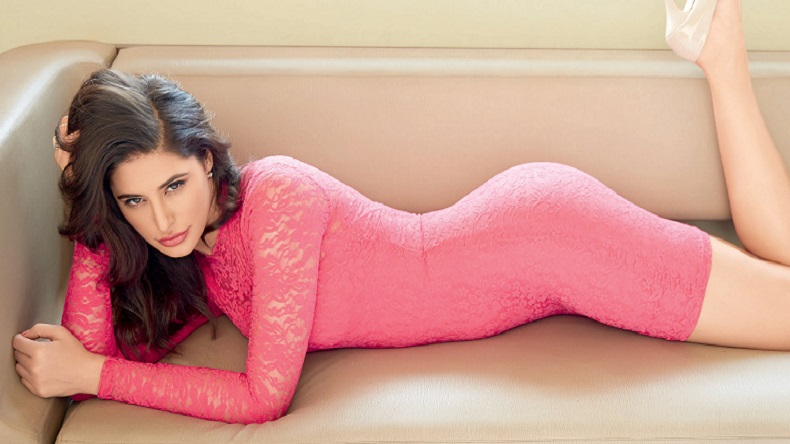 Nargis Fakhri is an American model and actress, who predominantly works in Hindi film industry. She made her acting debut with the Bollywood movie “Rockstar,” directed by Imtiaz Ali in 2011. For that movie, she was nominated for the Filmfare Award for Best Female Debut. Check out below for Nargis Fakhri Wiki, Biography, Age, Movies, Husband, Images and more. 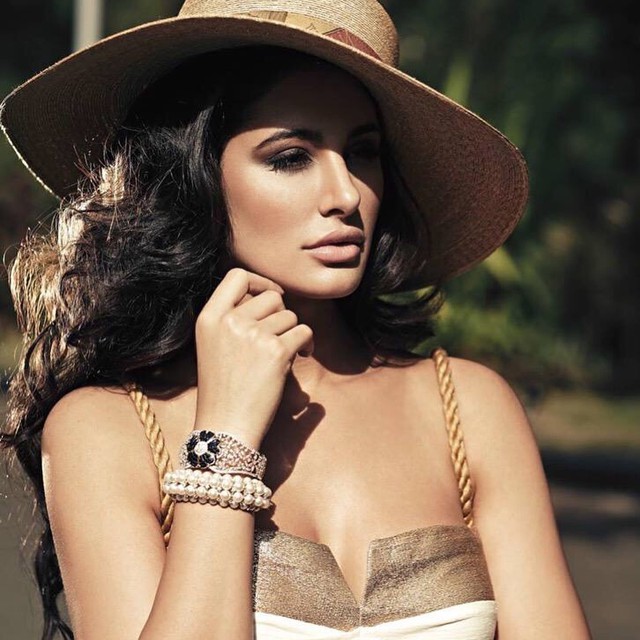 Nargis Fakhri was born on 20 October 1979 in Queens, New York, USA. Nargis Fakhri family is now residing in Mumbai, Maharashtra, India. Her father name is Mohammed Fakhri, who is a businessman and her mother name is Marie Fakhri, who is a former police officer. She has a sister named Aliya Fakhri. Her schooling details will be updated soon and she finished her graduation at Queens College, City University of New York. At the age of 16, she started her career as a model. Later in the year 2004, she participated in the second and third cycle of America’s Next Top Model, but she was not selected at the third cycle. Subsequently, she pursued her modelling profession in America with some of the freelance agencies, and by appearing regularly in the fashion shows. 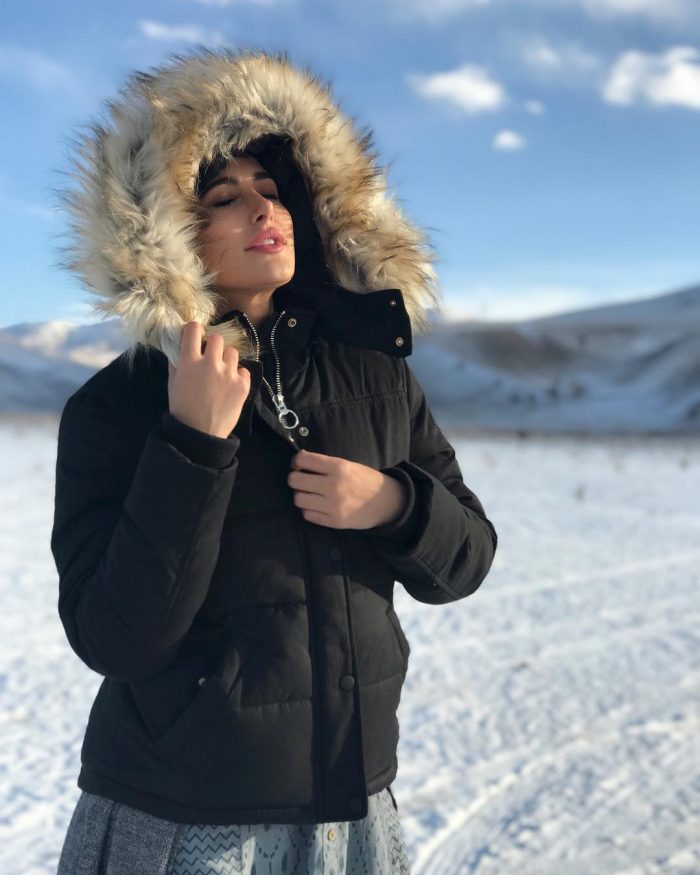 She also appeared in India’s highly popular print campaign of 2009 Kingfisher Calendar and then her fame increased simultaneously. By seeing her in the Kingfisher Calendar, Indian filmmaker Imtiaz Ali called her to make a role in his romantic movie “Rockstar” in 2011. In 2013, she acted in her second movie “Madras Cafe,” directed by Shoojit Sircar. In the following years, she acted in movies like Main Tera Hero (2014), Kick (2014) and Spy (2015). In the year 2016, she featured in the Tamil movie titled “Saagasam” as a Desi Girl with actor Prashanth. In the same year, she acted in the biographical sports drama titled “Azhar” directed by Tony D’Souza. In that movie, she acted with Emraan Hashmi and Prachi Desai and the movie was successful at the box office. After the movie Azhar, she appeared in the movies like Housefull 3, Dishoom and Banjo. In the year 2018, she started to act on several projects. In the same year, she completed her second Hollywood production titled “5 Weddings” along with Rajkumar Rao, with that she also acted in an action thriller movie Torbaaz with Sanjay Dutt. 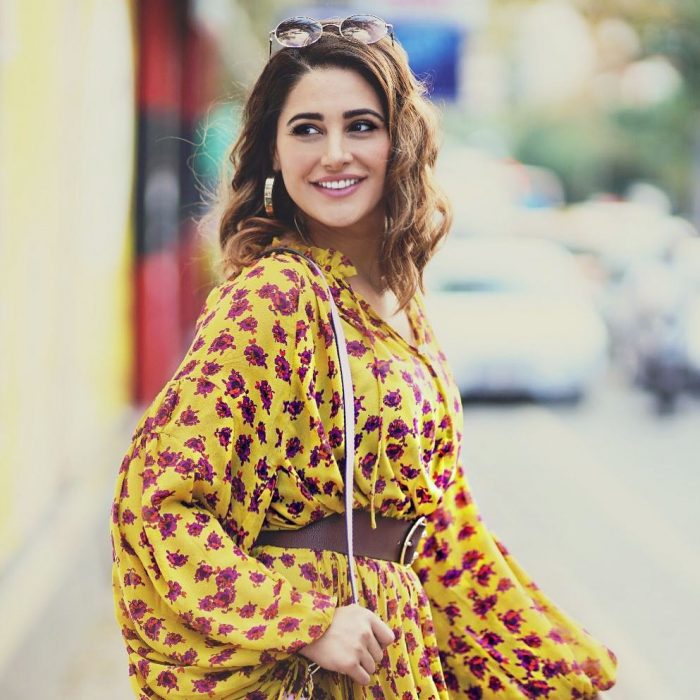 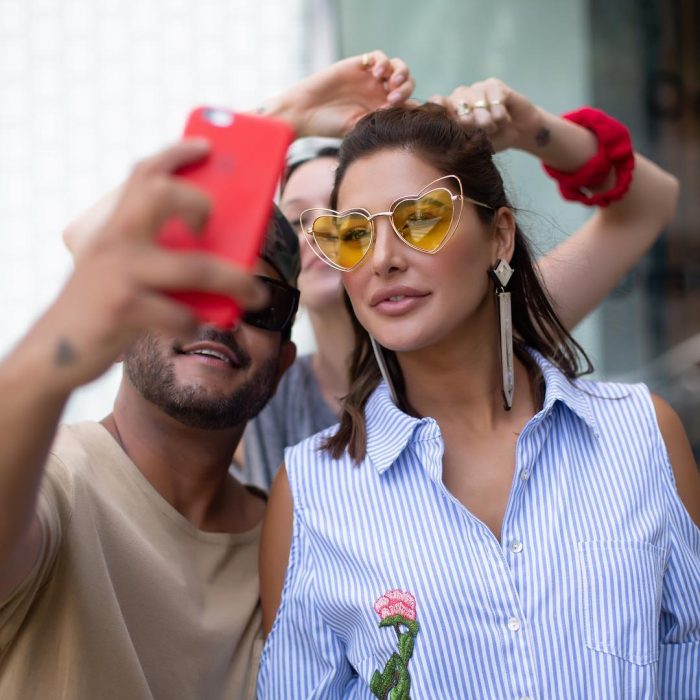 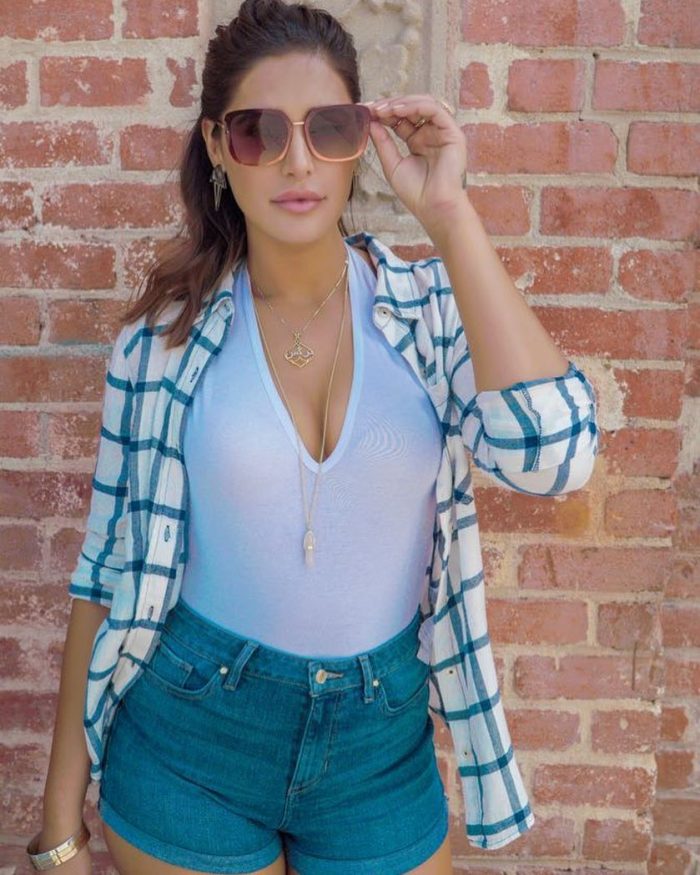 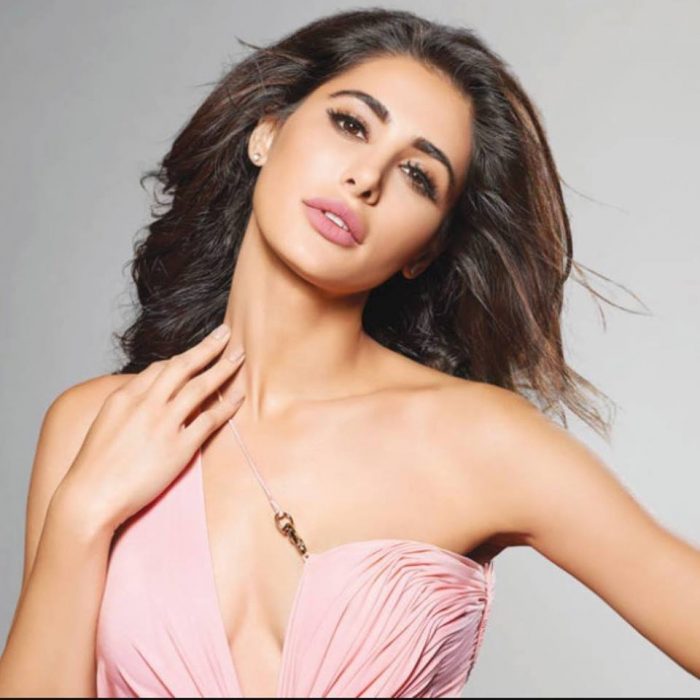 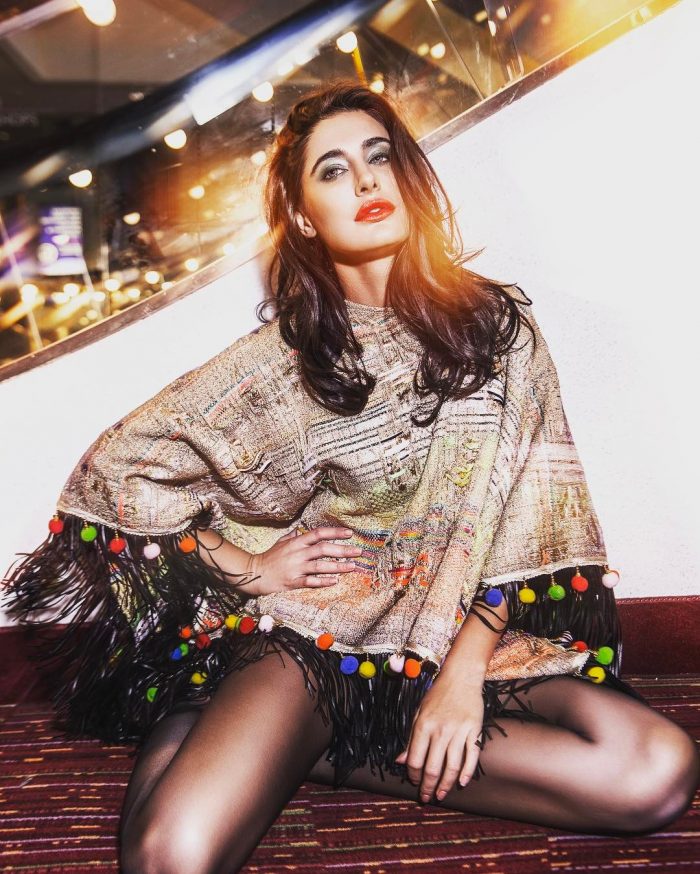 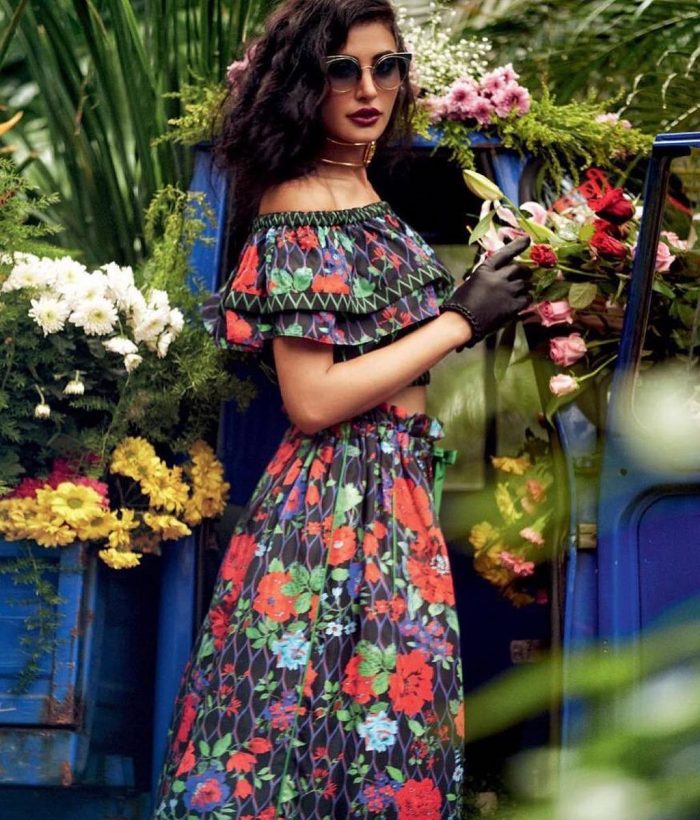 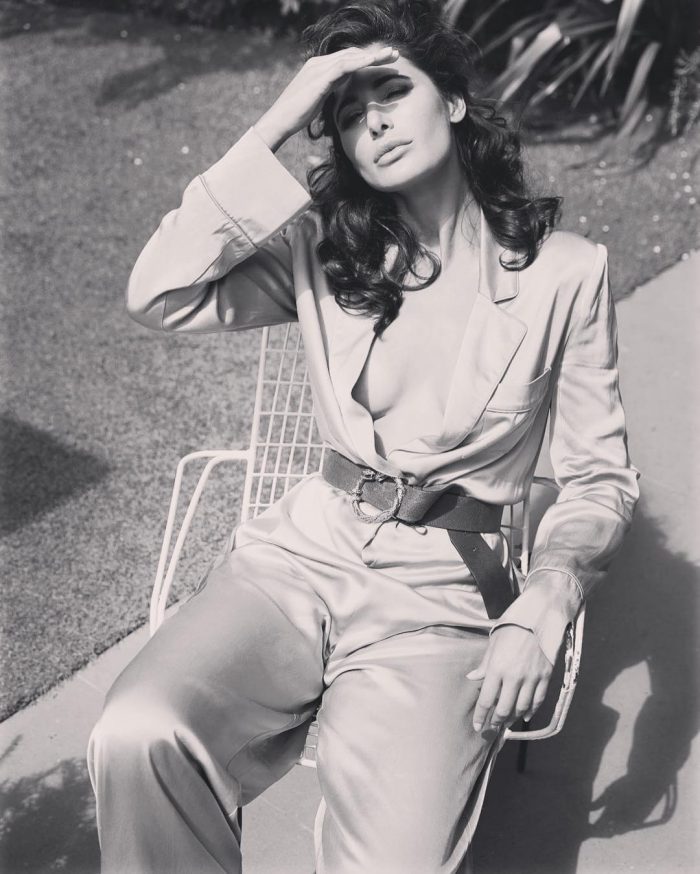 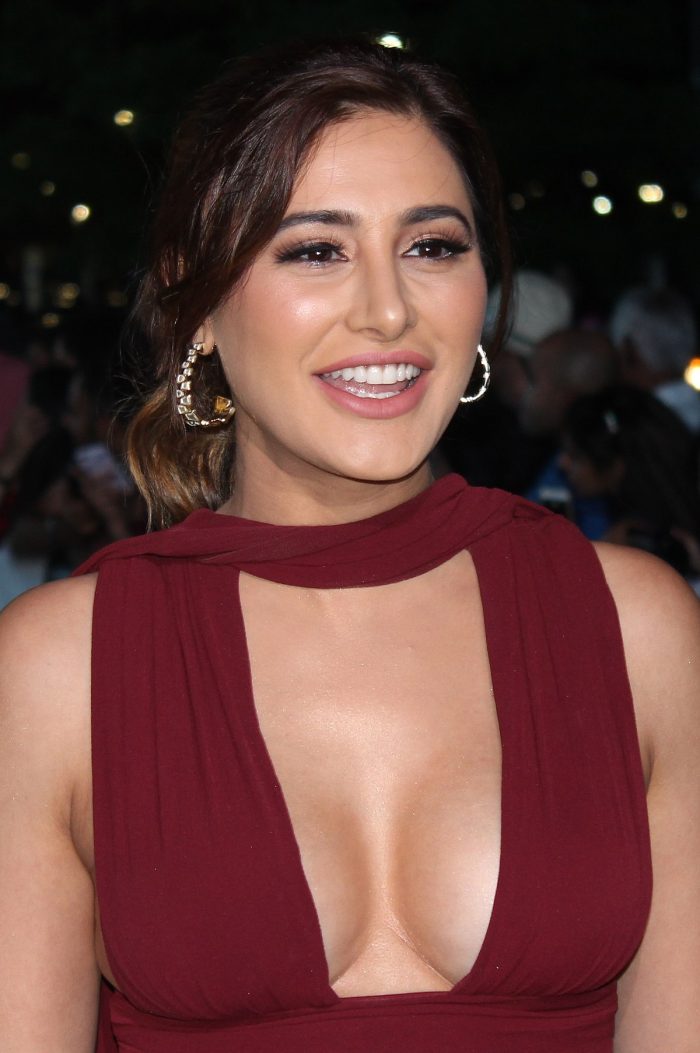 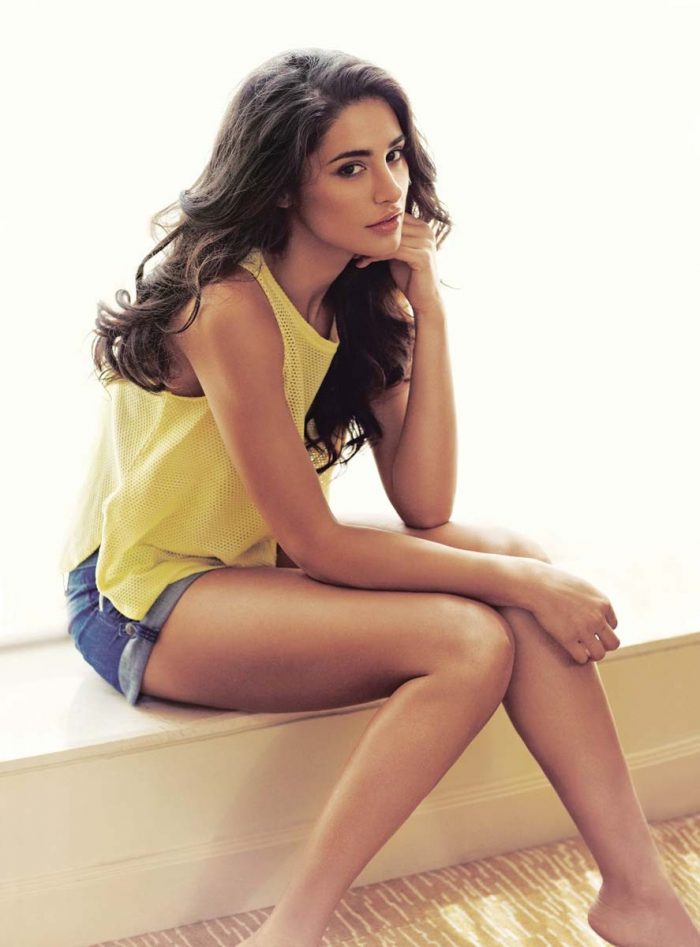