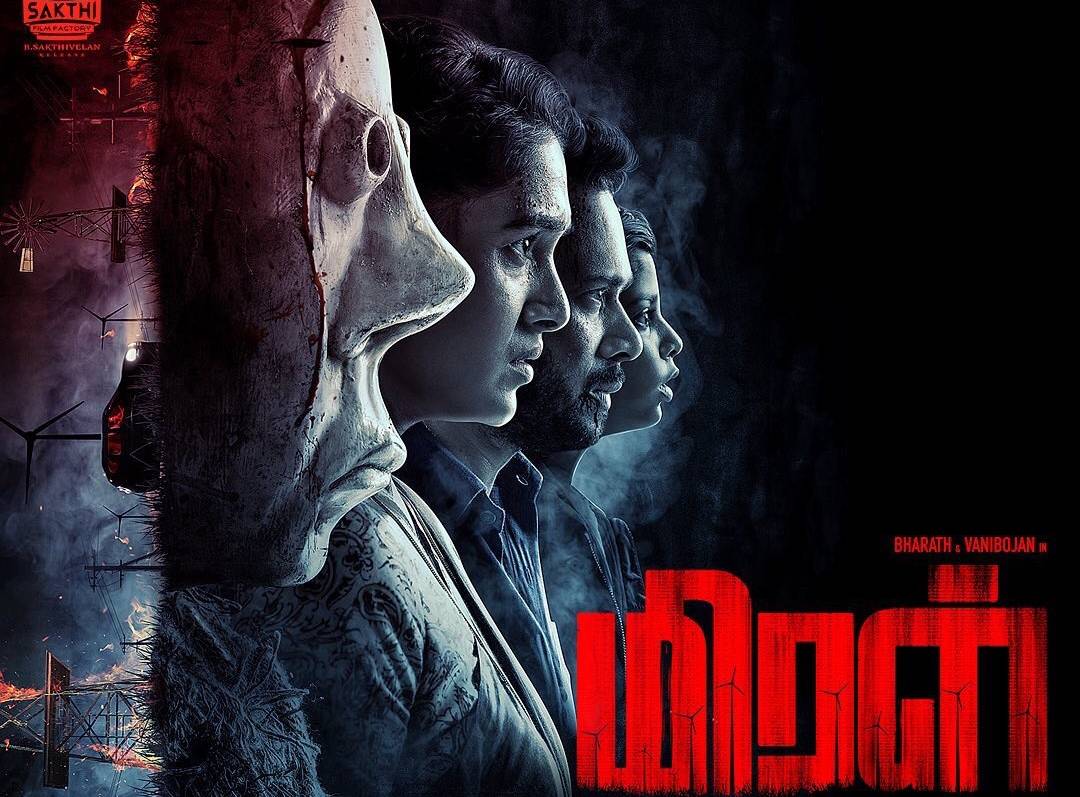 Miral is the latest horror thriller drama helmed by filmmaker M Sakthivel. It has a stellar cast like Bharath, Vani Bhojan, KS Ravikumar, Meerakrishnan, Rajkumar, and Kaavya Arivumani in major roles. The film is bankrolled by G Dilli Babu under the banner Axess Film Factory in association with Sakthi Film Factory. Music composer Prasad S N has scored thrilling sounds and tracks. While the camera work is handled by Cinematographer Suresh Bala. The makers of the movie announced it will be hitting big screens on November 11, 2022.

Miral movie download links are spotted on many pirated websites.

It is to be noted that the duo, Bharath and Vani Bhojan are also working together on a romantic drama Love.

Take a look at the important cast of Miral Tamil movie

An official announcement of Miral OTT release date will be revealed soon. According to sources Aha Tamil bagged the streaming rights. Stay tuned with Newsbugz.com to know when and where to watch Miral movie online.

Watch the horrifying teaser of the Miral movie,