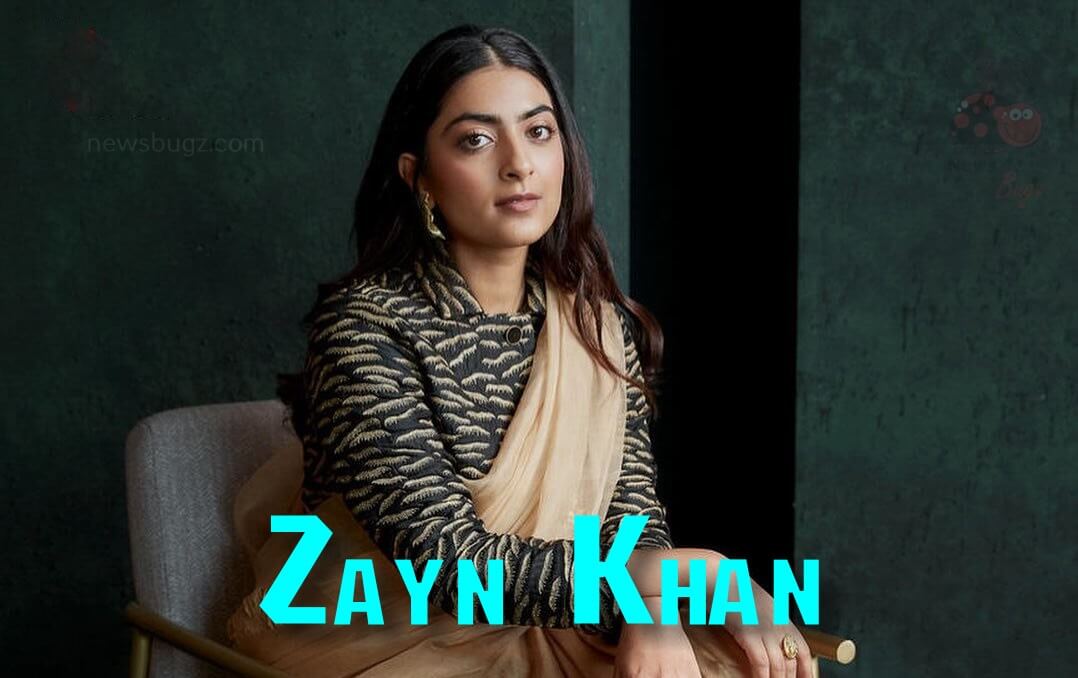 Zayn Marie Khan is a Bollywood actress. She is the daughter of popular filmmaker Mansoor Khan and niece to Superstar, Aamir Khan. The young girl also worked as an Assistant Director for the movie Kapoor & Sons which was released in 2016. Zayn Khan made her acting debut in the Netflix original movie Mrs. Serial Killer. The movie also stars Jacqueline Fernandez, Manoj Bajpayee, and Mohit Raina. She did a prominent role in Monica, O My Darling which streams on Netflix. Aamir Khan’s movie Laal Singh Chaddha was trolled on the internet ever since the movie trailer was released. Zayn and Aamir Khan’s daughter showed their support for the movie by sharing a video on Instagram.

Check out some latest photos of Bollywood actress Zayn Khan,