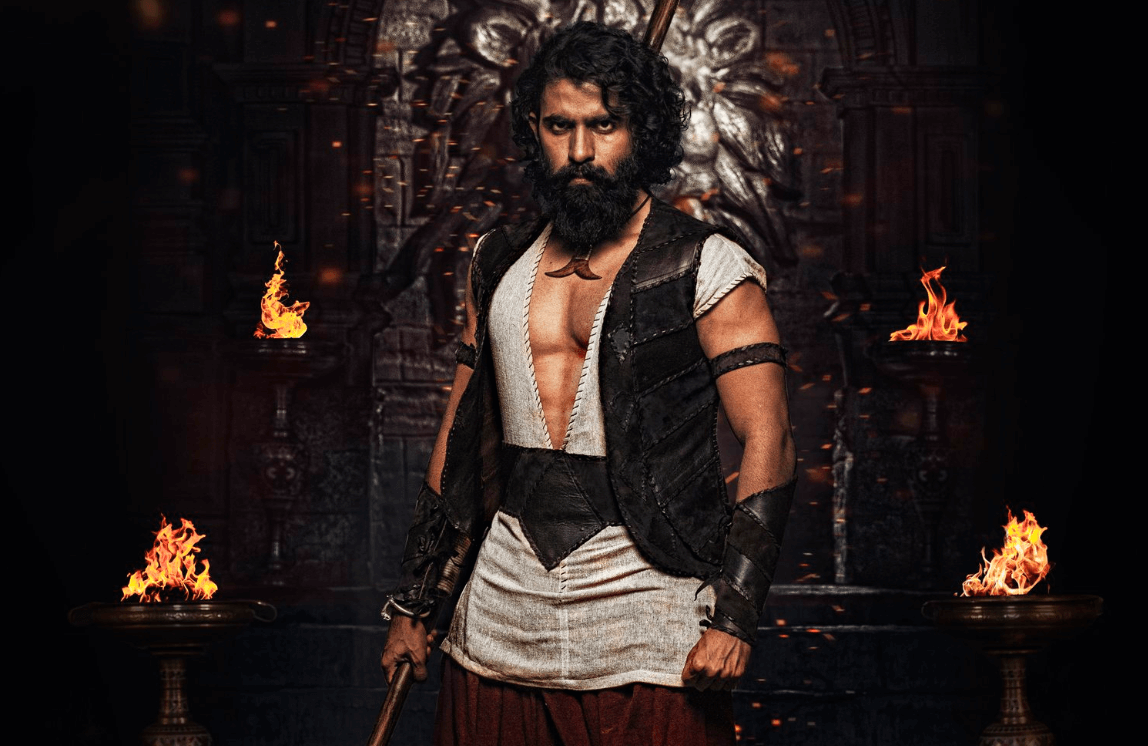 Yuva Rajkumar aka Guru Rajkumar, a grandson of legendary actor Rajkumar is making his acting debut through the untitled movie directed by Puneeth Rudranag. He worked as an assistant director with Prashant Neel in the film KGF and also appeared in a small role in the film. The first look of the movie was released on 24 April 2020.

According to the reports, the shooting of the movie has already started, and Yuva Rajkumar has built his body to play the character in the film.