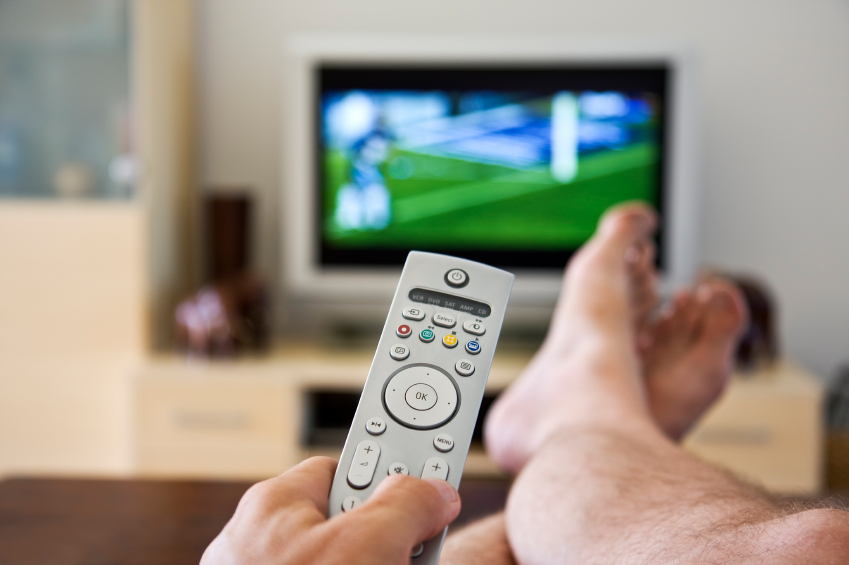 We are a nation of cricket lovers and the sport is like a religion for us. People follow the sport very passionately and everybody has an opinion about the game. Whenever there is a big cricket contest taking place, everybody stops what they are doing and gets immersed in the game.

Remember how as a kid you used to watch the game on TV and get fascinated by it? Fantasy gaming offers a deeper level of interactivity that makes the whole experience of consuming the sport much more engrossing and personal.

But what makes fantasy cricket grow so fast in the country? Why has it become so popular with sports lovers? How do fantasy sports platforms work? Let’s take a look at some of the reasons for the ever-growing popularity of fantasy cricket in India.

1. Power to select your own team

One of the best things about fantasy cricket is that it gives you the power to select your own team by picking the best players from two opponent teams going to play in the real world. You can use your knowledge of cricket and players’ form to create the best teams for upcoming matches across sports such as cricket, football, kabaddi, and basketball. Virtual teams score points based on the actual performance of the players in the real-world match. For example, the runs scored by players, the number of wickets and catches taken by players, and stumping/run-outs effected by players are assigned points.

2. Exciting matches happening all the time

Cricket matches are happening 24X7 around the globe. The start of different sporting leagues in multiple sports in India over the last few years (Indian Premier League, Indian Super League, Pro Kabaddi League, Hockey India League) has increased opportunities for users to engage in fantasy sports throughout the year. The geography-based team structure of most of the leagues, with the presence of national and international stars, ensures a good following of these leagues on fantasy sports platforms.

3. Showcase your knowledge and skills to the world

You have followed the game for a long time and can predict player performance, game strategies, and outcomes. You study the pitch and weather conditions and have an expert opinion on the game. On fantasy sports platforms, you can showcase all your cricketing skills and knowledge to the world. You can beat other users’ teams, including cricket legends teams, in fantasy cricket on platforms like Howzat and earn the right to brag in front of your friends and colleagues!

4. Changing digital landscape in the country

Over the last few years, the number of internet users has grown manifold in India. The growth in digital infrastructure has led to the high-speed internet connections, availability of affordable smartphones, and cheaper data plans. And to add to that, the option of playing the sport on a hand-held device and at any time irrespective of one’s location has immensely contributed to the growth of fantasy sports in the country.

5. Watch and play the game at the same time

When a player hits a boundary or takes a wicket, we get pretty excited as sports viewers. If that player is also on your virtual team, it not only amps up your excitement but also brings a sense of achievement. You can win real money in the form of cash prizes by participating in cash contests on fantasy platforms. So your favorite team may not win a game, but you can!

The rise of online fantasy sports gaming in India has not only increased the interest of users in sports but also converted a lot of casual sports viewers into dedicated sports fans. Studies show that people have started following sports 40% more because of playing on fantasy sports platforms. A synergy between sports fans, real-world sports, and fantasy sports is developing. This helps increase user engagement, which in turn results in increased revenue for fantasy cricket app. Instead of just sitting in front of your laptop or TV to watch your favorite game, you can play alongside and win cash prizes. This wonderful opportunity is what is driving the growth of fantasy sports in India.

Thank You for Visting NewsBugz.com.