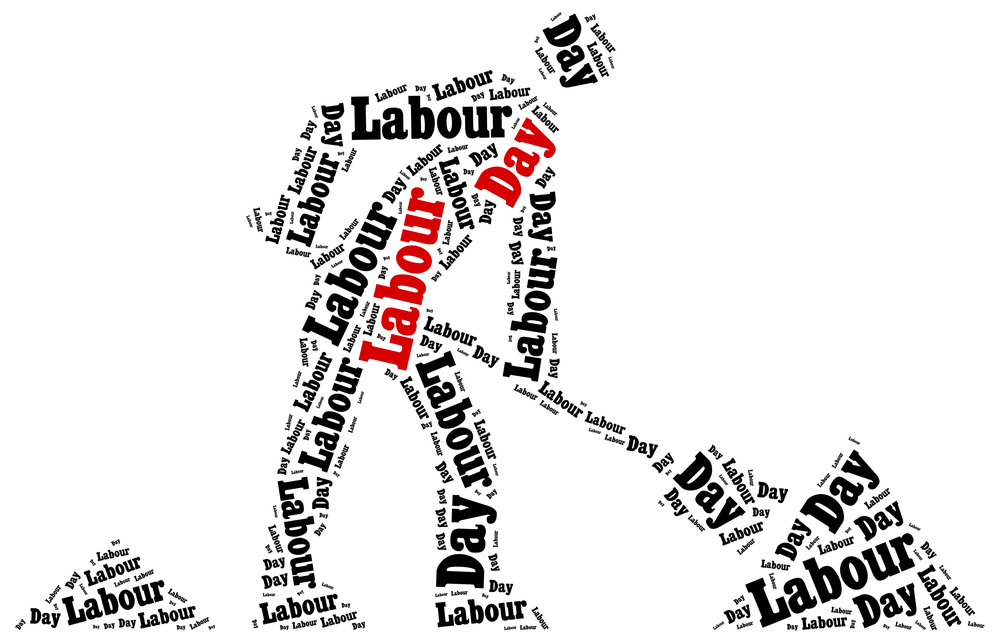 Happy Workers Day 2022: International Workers Day is also referred as Labour Day, Workers Day or May Day. It is the day for the celebration of labourers and the working classes which is promoted by the international labour movement, which happens every year on May 1st. It is an ancient European spring festival. The day was chosen by the pan-national organisation of socialist and communist political parties to commemorate the Haymarket affair, which was occurred on 4th May 1886.

In 1904, the Sixth Conference of the second International called the “All Social democratic party organisations and the trade unions of all the countries. The first May is the national public holiday in many countries worldwide, in most cases as “Labour Day”, “International Workers Day” or some other similar names. But some other countries celebrate the Labour Day on different dates, which are significant to them, such as the United States, which celebrates the Labour Day on the first Monday of September.

In the late 19th century, the trade and labour movements have grown. And it also has chosen a variety of days by the trade unionists as the day to celebrate the labour. In the United States and Canada, a September holiday called the Labor or the Labour Day, which was first proposed in the 1880s. In 1882, Matthew Maguire, the machinist, first proposed a Labour Day holiday on the first Monday of September, while serving as a secretary of the Central Labour Union (CLU) of New York. Others argue it was first proposed by the Peter J.McGuire of the American Federation of Labour in May 1882. In 1887 in North America, the Labour Day was first established as the official holiday, but in September, not on 1 May.

Then May 1 was chosen to be the International Workers Day to commemorate the 1886 Haymarket affair in Chicago. In the same year beginning on the 1st May, there was a general strike for the eight-hour workday. On 4th May, the Police acted to disperse a public assembly in support of the strike when an unidentified person threw a bomb. The Police also responded by firing on the workers. That even leads to the death of eight and the injury of police was sixty. And there was an unknown number of civilians killed or wounded. On the next day on 5th May in Milwaukee Wisconsin, the state militia fired on the crowd of strikers killing seven, including the schoolboy and a man feeding chickens in his yard. Then the 1st May rally in Bucharest in 1967 May Day has been the focal point for the demonstrations by the various socialist, communist and anarchist groups since the Second International. Now the majority of countries around the world celebrates the Worker’s day on the 1st May.

How to Celebrate International Workers Day

For the Celebration of the International Labours Day, People used to spread various messages and news, which makes the people aware of the Social Activities of the Labour. On the International Labours Day, people are used to colouring their Flags and Banners such as the Day of Independence. There are various events launched by the International Labours Day to make people know about the situations and the conditions of the Labours in any country. It is quite good to make the people manage their tasks, which is possible to perform by them in the working hours so that they can maintain their things properly without any mental pressure to them. There is also a lot of activities to be fulfilled by the people to target on tons of goals to be achieved in daily life.

Labours used to concentrate on many of the tasks for it’s the proper way to fulfil all the jobs in a right manner and also in a right way. Labours are used to handle and manage every task with the possible ideas and plan to get the task done accurately and correctly, by facing many of the difficult situations to handle daily. They also get many of the different, as well as complex tasks, experience to achieve the target more accurately. You can also celebrate the day by spreading the importance of the Labour through the Messages and Texts.

Here we listed out some of the Labours Day Wishes & Messages that you can use to wish your friends & family members.

Here we listed out some of the Workers Day Quotes & Sayings that you can use to wish your friends & family members.

Check out some images of Happy workers day/happy Labours day/May 1,