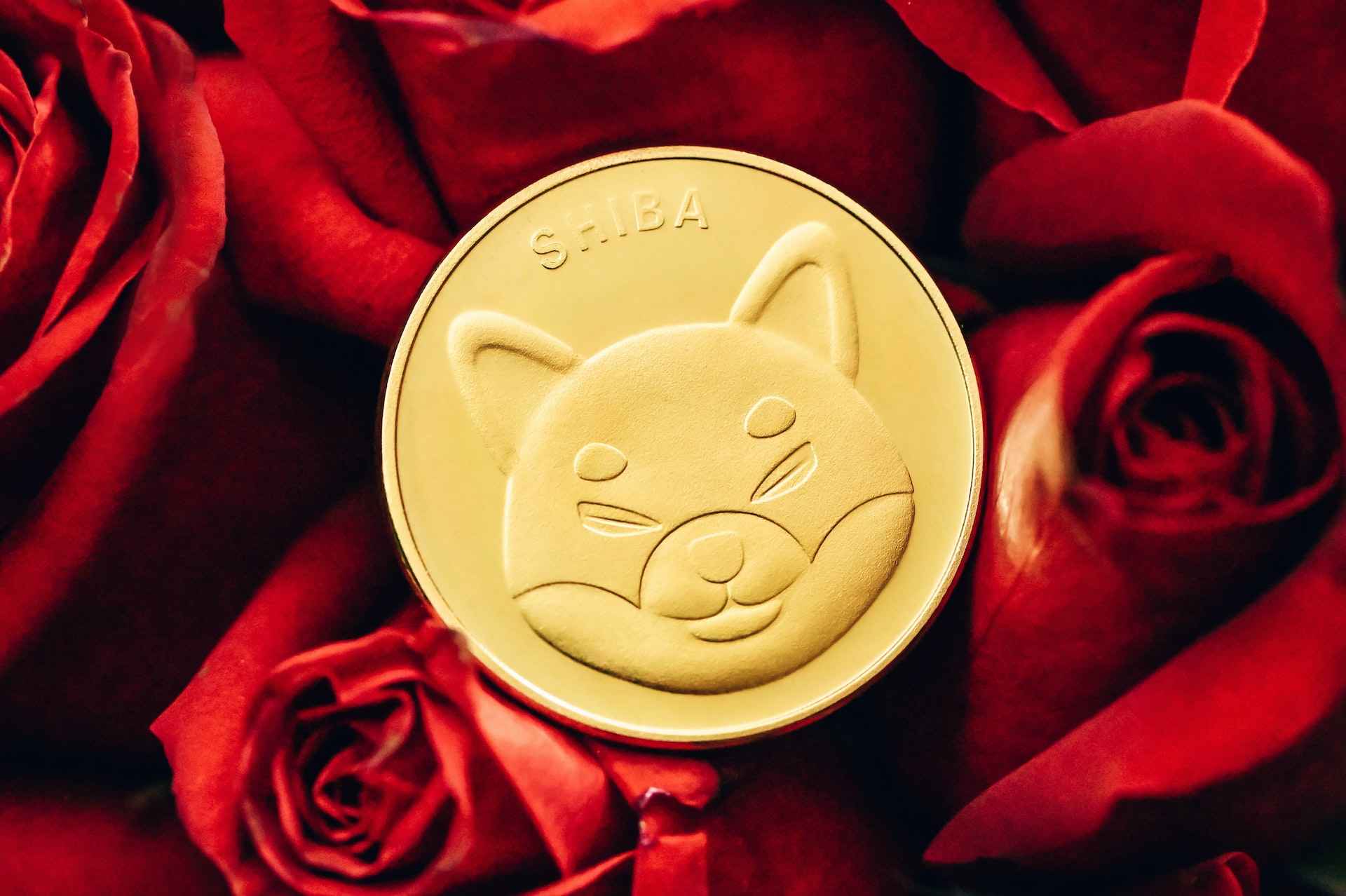 Unlike earlier, when they were merely a fad, meme coins are a glorious asset class today. The most popular amongst the lot is DOGE (Dogecoin). Second in popularity is Shiba Inu (SHIB). Qumas AI platform, an investment and trading platform, will help you to trade the other top virtual currencies.

All about Shiba Inu

SBIH received its title from a kind of Japanese dog breed. People even renowned it as a Dogecoin Killer. Whatever the case, SHIB has gained an enviable position in the crypto world. Today, it ranks amongst the top 15 digital currencies in the world.

Shiba Inu arrived on the crypto landscape in one quadrillion tokens. Around 50% of the supply remains locked. Buterin took away the remaining 50%. The latest news about this meme coin is that it will migrate toward layer 2 (Web 2.0). This will prove favorable for SHIB.

SHIB’s fans worked out diverse strategies to keep the meme coin alive and well, in the global marketplace! They took full advantage of the expanding cryptocurrency marketplace.

The community demanded that Robinhood Markets Inc. place the meme coin on their list. After this, SHIB’s price rose. It went up to an all-time-high value of $0.00008845 during the latter half of October 2021. Surprisingly, this happened even without being formally listed on the finance company’s platform. The actual listing took place in April 2022.

Soon after its listing, the altcoin dislodged Dogecoin from its position of ‘the meme coin with the best market capitalization.’ Naturally, investors were attracted by this meme coin. In turn, its price went on soaring, finally approaching $0.00003503 in mid-May 2021. When Coinbase, the cryptocurrency exchange, brought it onto its platform in September 2021, SHIB’s price went up beyond 34%.

The crypto crash affected SHIB’s market capitalization, too. In mid-June, it was below $4.5 billion. It rose slightly after that. Today, it is slightly above $6.5 billion. Thus, it has attained the rank of the 14th largest cryptocurrency in the world.

Shytoshi Kusama is the meme coin’s developer. According to his tweet on Twitter, the team is working on Shibarium. It is the protocol of Layer 2. With its launch, users should be able to move assets easily and speedily. They will only have to hand over nominal gas fees in return. All SHIB-based dApps will permit microtransactions.

Similarly, the team has been able to construct the UX/UI on the meme coin’s platform and web portals. However, there is no decision yet, on the launching of the beta version.

Other releases, which will add to the group of existing tokens, will be SHI (stablecoin), and TREAT (token). The existing ones are Bit Shiba and King Shiba.

A native metaverse was also offered to the Shiba Inu community – Shiberse. It will be populated by games, memes, digital coins, and virtual land. A collectible card game is also on the way – Shiba Eternity. PlaySide Studios, the AAA game development studio, is aiding Shiba Inu Coin’s developers.

To conclude, much is expected from this meme coin in the future. How the Ethereum Merge affects it is also important. The company’s developers will continue with their innovative strategies and inventions. As for the investors themselves, they must conduct their own investigations and wait patiently for future developments. However, if SHIB continues as it is doing now, it might, in all probability, hit 280k, if not soon, then later.