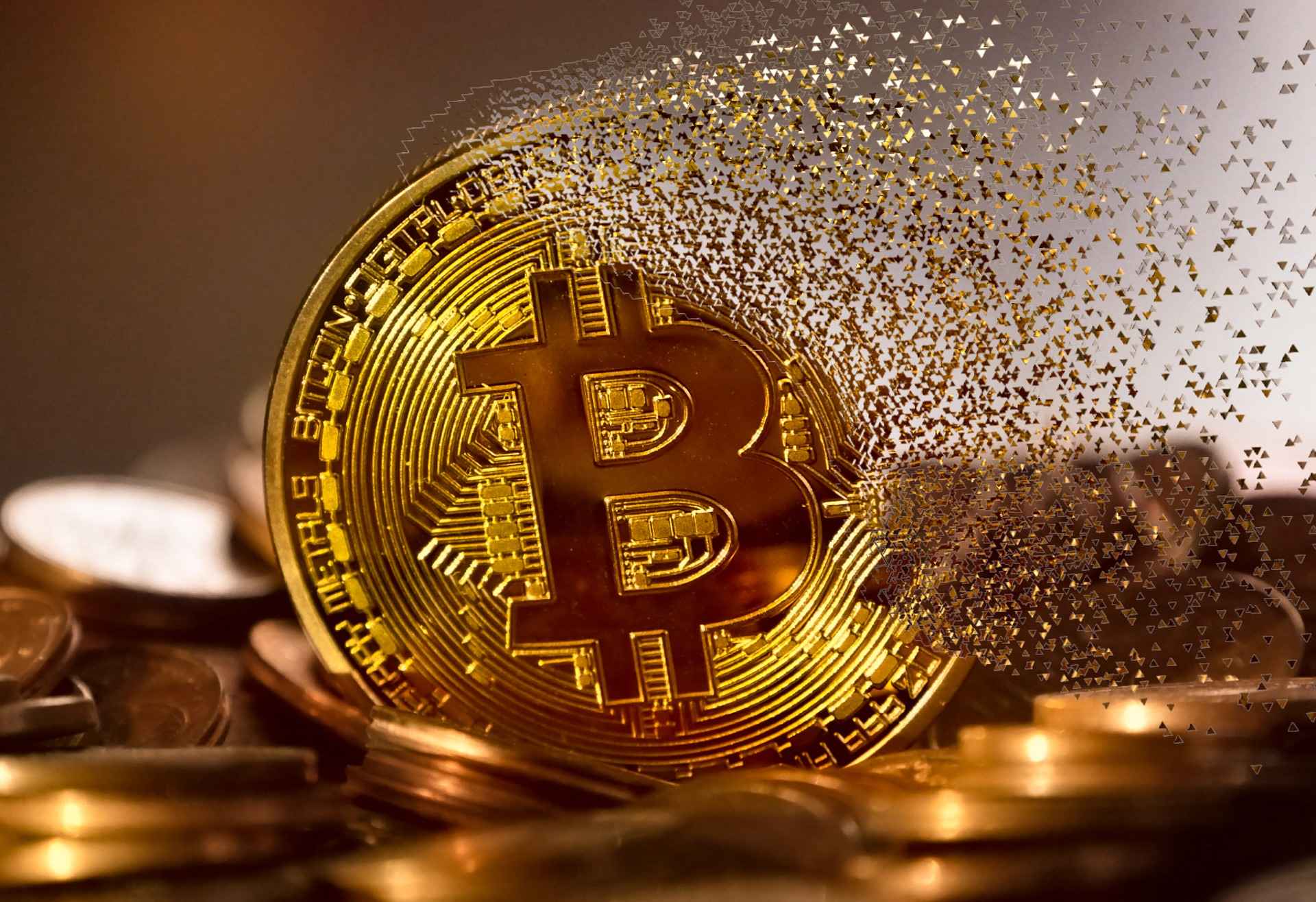 The Indian government has finally dropped the hanging sword of cryptocurrency bills on the crypto traders. The list of bills to be discussed in the winter session of parliament this year has one bill specifically for cryptocurrencies and their regulations. India stands second in the cryptocurrencies adoption rate in 2020, and this also prompted the government to look into this matter and propose a bill to regulate it. There is no official data, but reports suggest that the number of cryptocurrency investors in India may range from 1.5 crores to 2 crores, with investments of around 40 crores.

The anticipation started last year when the government came up with a similar bill. Still, they put that on hold and made a committee to provide recommendations with several talks with experts and the stakeholders.

This year their stance hasn’t changed much on the topic. The one silver lining in the bill is that it allows some exceptions to let the underlying technology of cryptocurrencies, that is, blockchain, flourish. Still, the proposed bill; hasn’t provided any defined list of exceptions it will provide.

Let’s understand what “Cryptocurrency and Regulation of Official Digital Currency Bill, 2021” is.

Some experts say that if the government plans to ban private companies’ private cryptocurrencies, then it is a good move as these currencies have been subjected to a couple of numerous scams in the past.

Now here comes the catch, as the government has not given any exact definition. They can make all the cryptocurrencies that are not government-issued come under the umbrella of private cryptocurrencies. This means major coins such as Bitcoin and Ethereum may also face a ban because any single individual or a company controls them, but they still are not issued by the government.

There have been multiple reports stating that the government may not ban cryptocurrencies and only prohibit them. But you can still trade your cryptocurrencies for other forms of assets at http://cfds-trader.com/ to secure what you have invested.

This is still a bill, which means it will be presented in the upcoming session of the parliament and discussed upon. The final law can have any face to it. It can remain the same as the proposed bill or entirely different. At this juncture, all the investors should stay calm and let the future unfold before them, then only decide what they want to do with their investments.

Why Sports Betting Is Booming In India