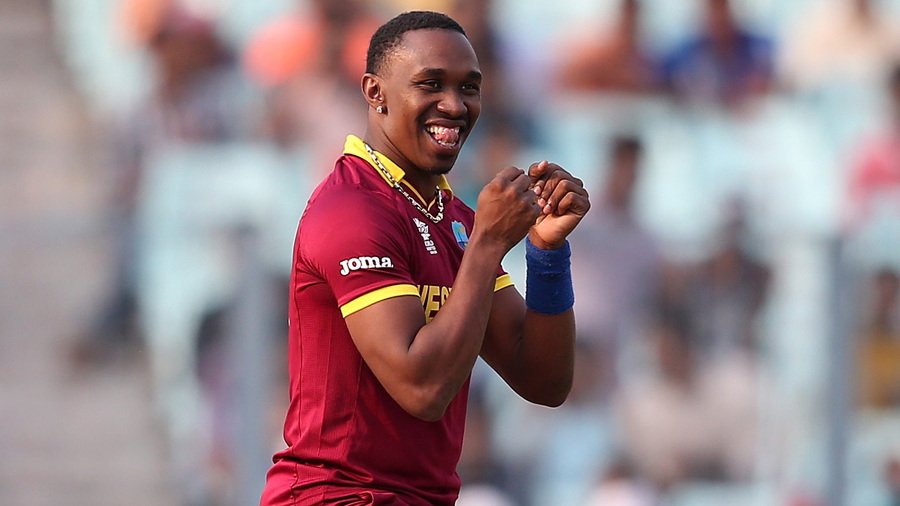 On Thursday, popular Chennai Super Kings (CSK) all-rounder and West Indies cricketer Dwayne John Bravo (aka) Dwayne Bravo has announced retirement all forms of International Cricket. However, the cricketer will take part in T20 leagues around the world. The 35-year-old all-rounder has led Windies to two T20I World Cup triumphs in 2012 and 2016. 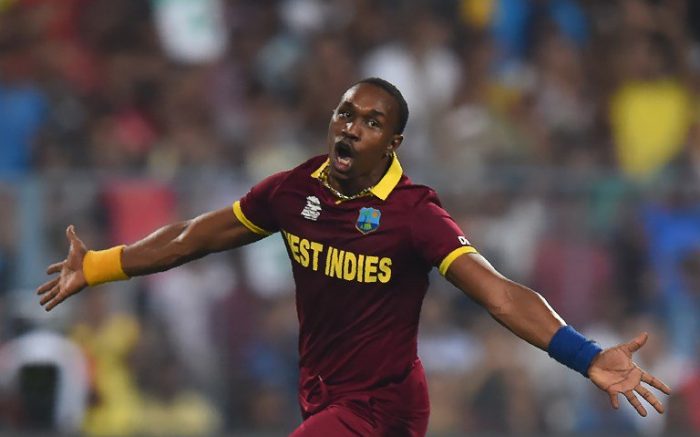 While announcing the retirement he said, “Today I want to confirm that I have officially retired from all forms of international cricket. After 14 years, I still remember the moment when I received the maroon cap before walking onto the Lord’s Cricket Ground against England in July 2004.” Further, he added that he leaves the international arena for the next generation of players.” Since his debut in 2004, he has played a total of 270 international games which includes 164 ODIs, 40 Test, and 66 T20Is.