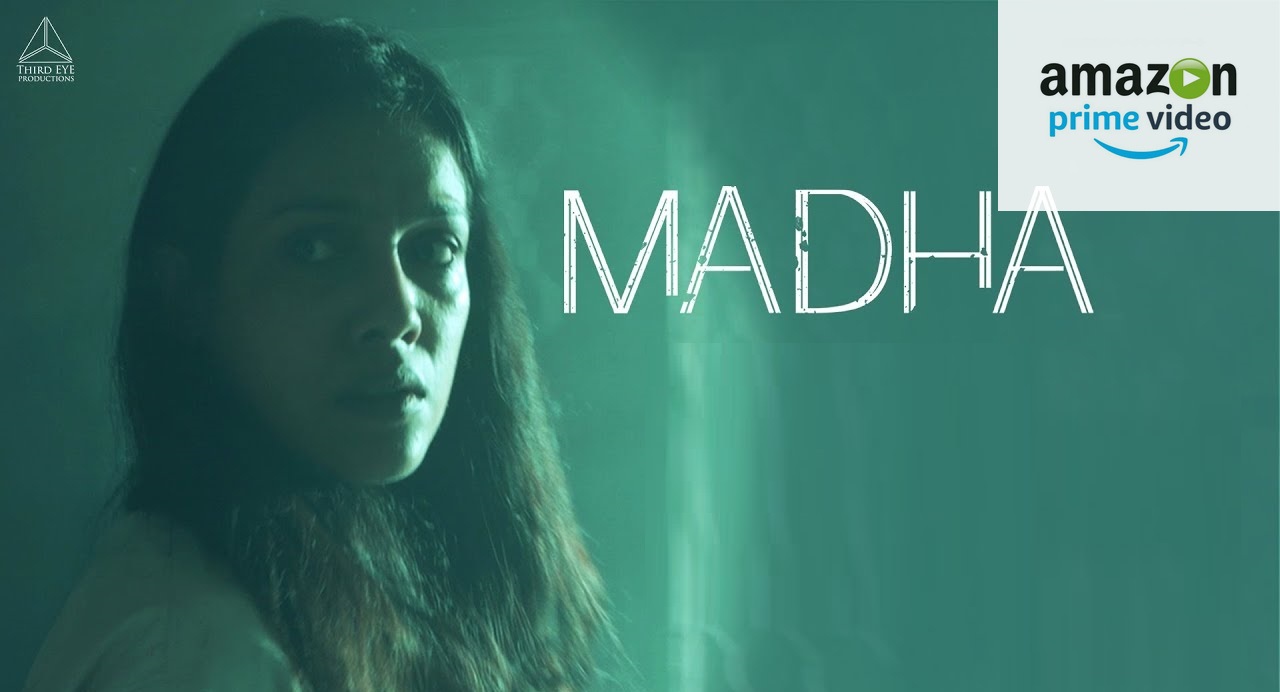 The most awaited Madha movie will be streamed online on Amazon Prime Video. Those who missed watching it in theatres, now you can watch it on your home. It is a psychological thriller movie directed by Srividya Basawa. The film stars Venkat Rahul, Trishna Mukherjee, Bikramjeet Kanwarpal, Anish Y Kuuruvilla, Vinod Verma in the prominent roles. The female-centred psychological thriller revolves around a small-time proofreader Nisha.

Here is the sneak peek vidoe of Madha movie,