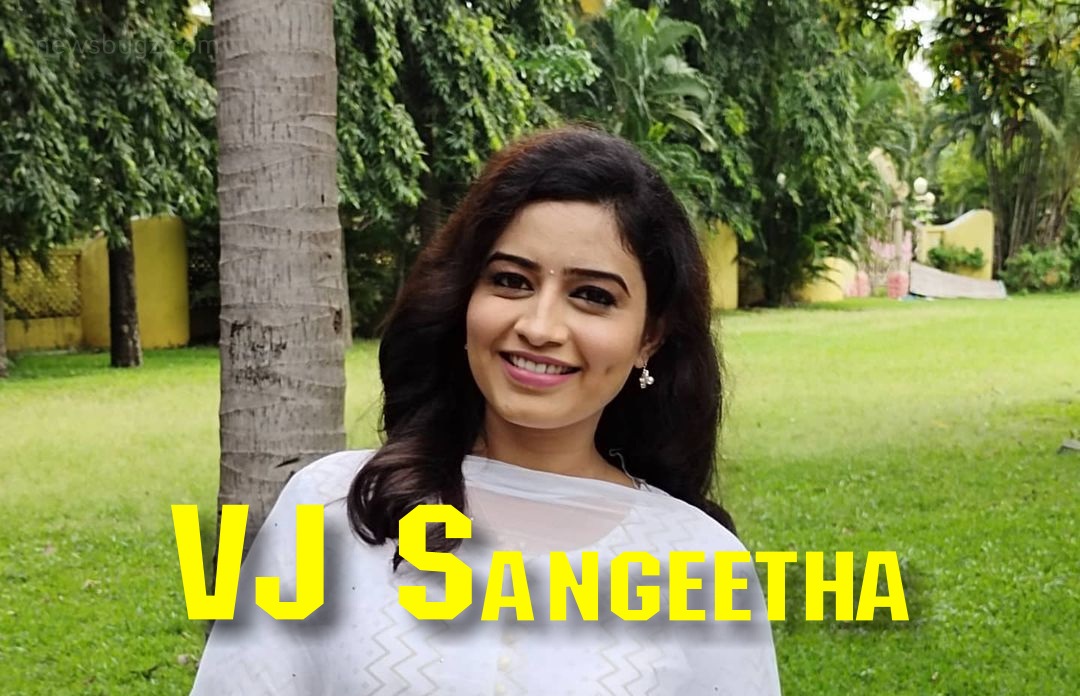 Sangeetha is a popular actress and VJ who predominantly works in the Tamil film and television industry. She made her acting debut Tamil serial Azhagu. In the Kanaa Kaanum Kaalangal (2022) serial on Star Vijay TV and Disney+ Hotstar, VJ Sangeetha plays the Malar teacher. She is also featured in a music video Parai. She did a negative role in Sandivi’s Anbe Va serial, which gave her a huge fan base.

She started her work as an IT employee before leaving to pursue acting in the serial Azhagu. She has interviewed some well-known actors and actresses like Jayam Ravi, Thalaivasal Vijay, Naresh Eswar, Mithra Kurian, and Nivetha Pethuraj. She has hosted television shows like 24 frame, Franka Sollatta, and Ladies Choice. She has also featured in the movie Tik Tik Tik.

Check out the latest photos of Sangeetha,