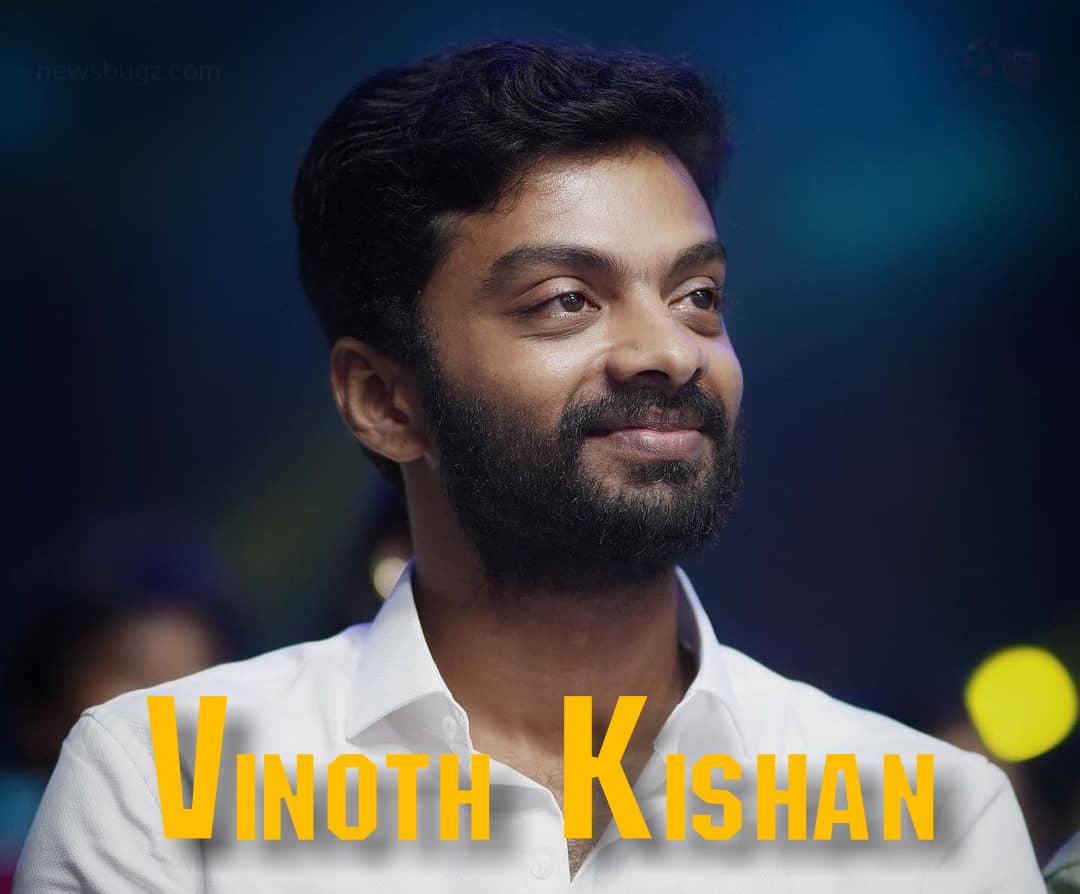 Vinoth Kishan is an aspiring actor and dancer known for his works in the Tamil film industry. He also acted in some Telugu and Malayalam language films. He made his acting debut in Bala’s Nanda film portraying the younger version of Suriya’s character. He won huge applause for his performance. He then featured in Kireedam, Naan Mahaan Alla, Jeeva, Imaikkaa Nodigal, Danny, and more. He was also seen in the dance reality show Dance Jodi Dance on Zee Tamil. Vinoth came to the limelight for his performance (Blind Man) in the Andhaghaaram movie that streams on Netflix. The film was presented by director Atlee. He is a friend of leading Kollywood actor Ashok Selvan. His recent work to reach the audience is the Anantham web series, which is currently streaming on ZEE5. He is also featuring in Kana Kaanum Kaalangal Season 2.

Check out the latest photos of Andhaghaaram actor Vinoth Kishan,