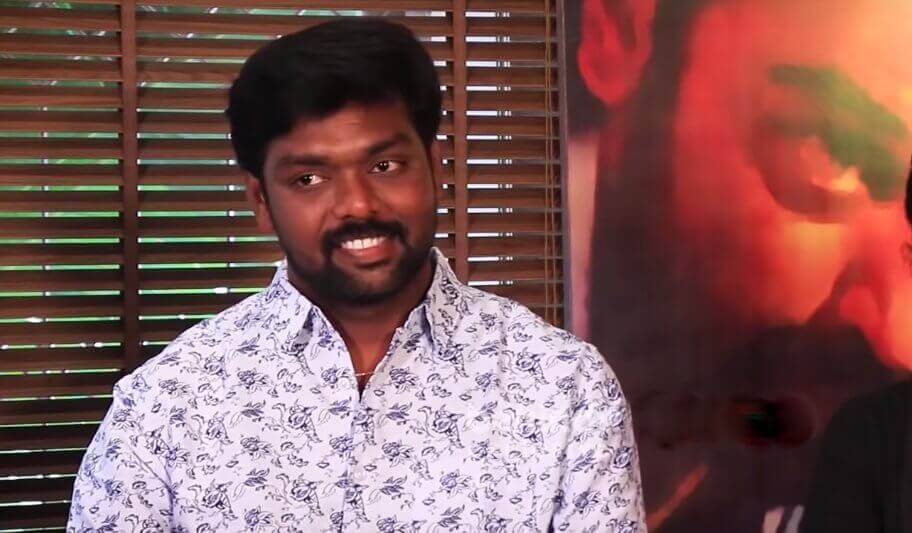 Vinoth Babu is a Tamil serial actor and comedian. He debuted as an actor in the Colors Tamil serial Sivagami (2018) directed by Jai. Vinoth also plays lead role along with actress Tejaswini Gowda in the serial Sundari Neeyum Sundaran Naanum on Vijay TV.