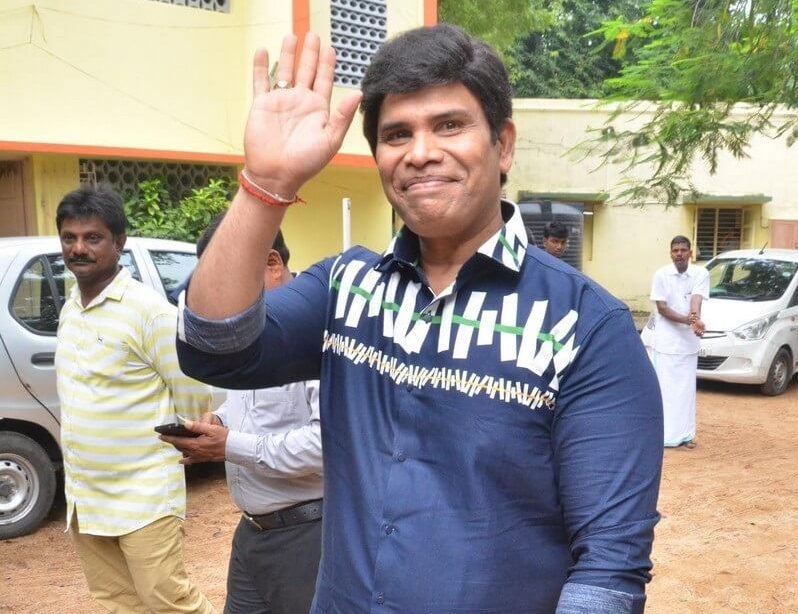 Anandaraj is an Indian movie actor, who predominantly works in Tamil film industry in villain roles. Moreover, he featured in more than hundreds of movies in various languages like Tamil, Kannada, Telugu and Malayalam. He made his debut Tamil movie Thaimel Aanai in 1987 and his debut Bollywood movie is Action Jackson with Ajay Devgan and Sonakshi Sinha in 2014. His debut Telugu movie is Muddula Mavayya as Gaja in 1989. He recently working in various Tamil movies as well. Check out below for Anandaraj Wiki, Biography, Age, Movies List, Family, Images, and more. 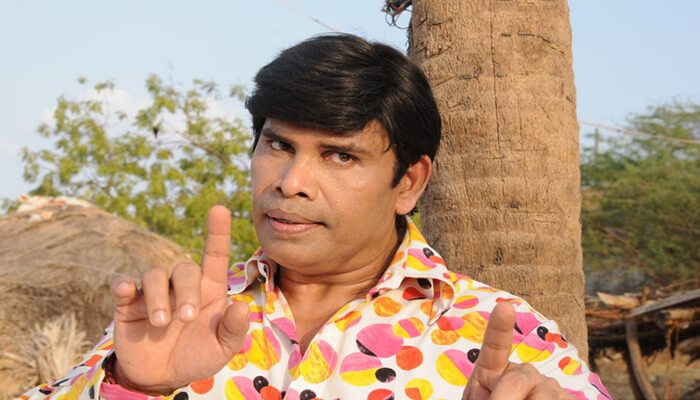 Anandaraj was born on 10 November 1958 in Pondicherry, India. He did his graduation in  M.G.R. Government Film and Television Training Institute, Chennai. In his young age, he used to watch a lot of movies as he is much interested in film. After his graduation, he joined in film institute and started learning. Once after his graduation, he struggled to get a role in the movies but finally in the year 1988 he signed his first movie Oruvar Vaazhum Aalayam for the villain role with Prabhu and Sivakumar from this movie he started his career. 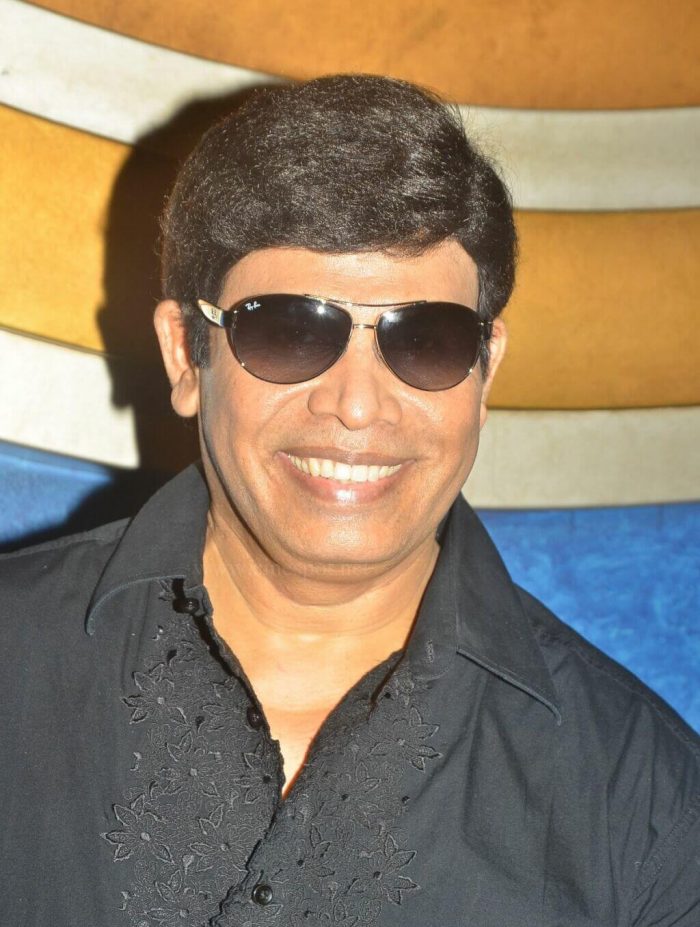 Later he featured in the movie En Thangachi Padichava directed by P. Vasu and he got a break in all the four south Indian languages. Later he acted as a Villain with most of the heroes like Rajinikanth (Baasha), Vijayakanth (Pulan Visaranai), R. Sarathkumar (Suryavamsam), Mammootty (Makkal Aatchi), Balakrishna (Muddula Mavayya), Chiranjeevi (Gang Leader) and Vijay (Pokkiri). As he is a villain he also featured as a hero in few movies like David Uncle, Thambi Oorukku Puthusu, Kaaval Nilayam, Palaivana Paravaigal, Katharavan, En Rajangam, Kizhakku Veluthathchu, Government Mappillai, Pokkiri Thambi, Puthiya Aatchi and My India. In the year 2014, he made his debut Bollywood movie Action Jackson as Xaviour in the lead role which is directed by actor and director Prabhu Deva. 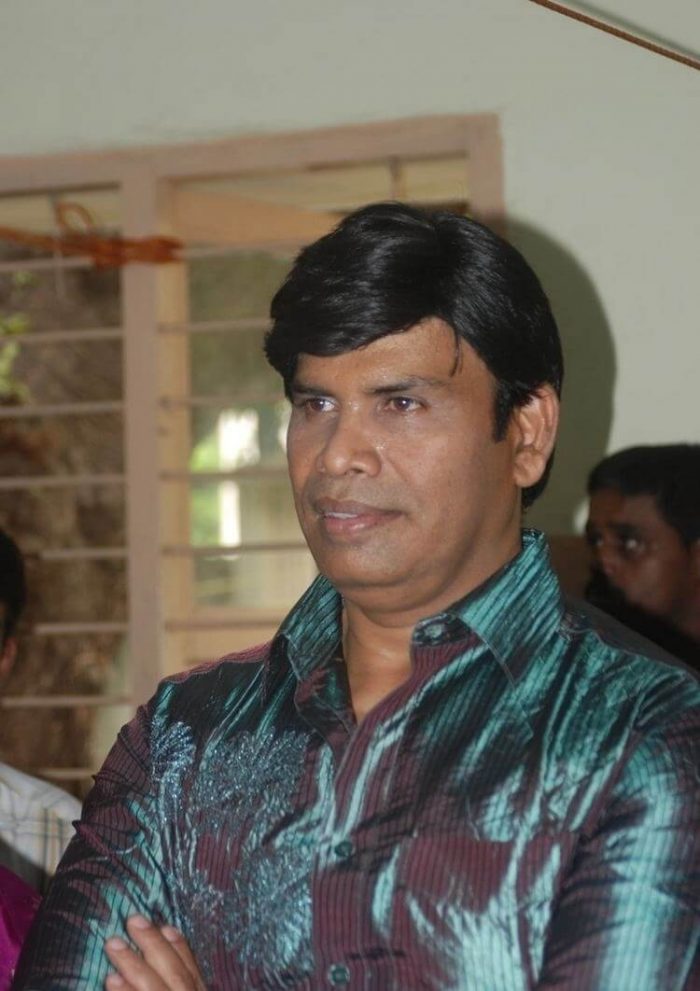 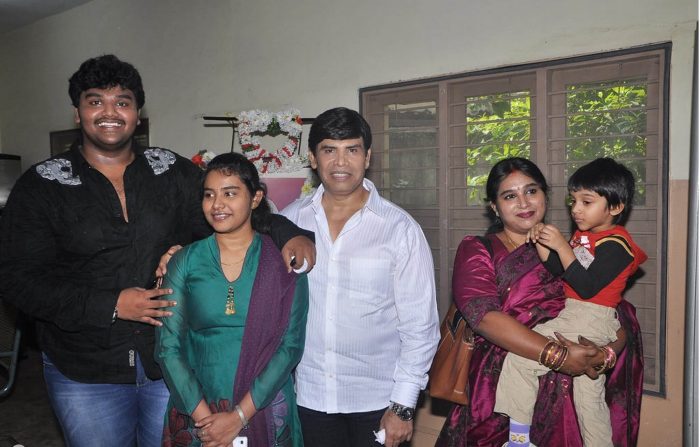 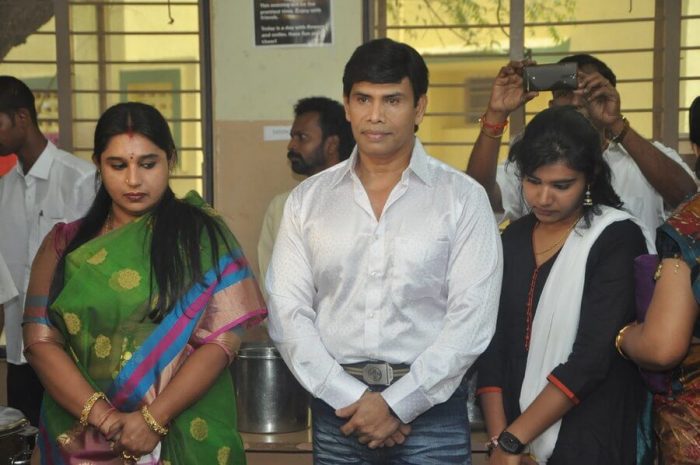 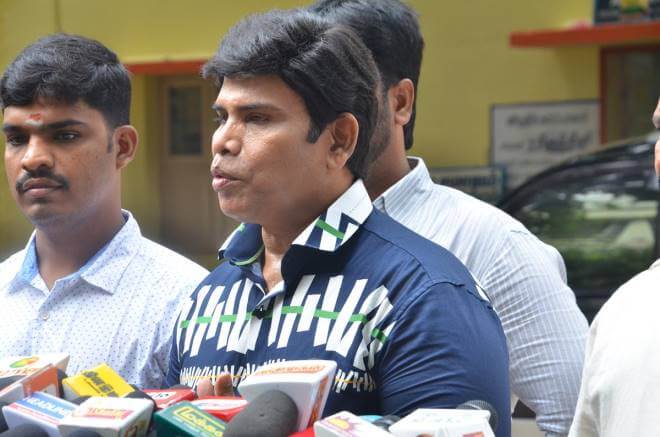 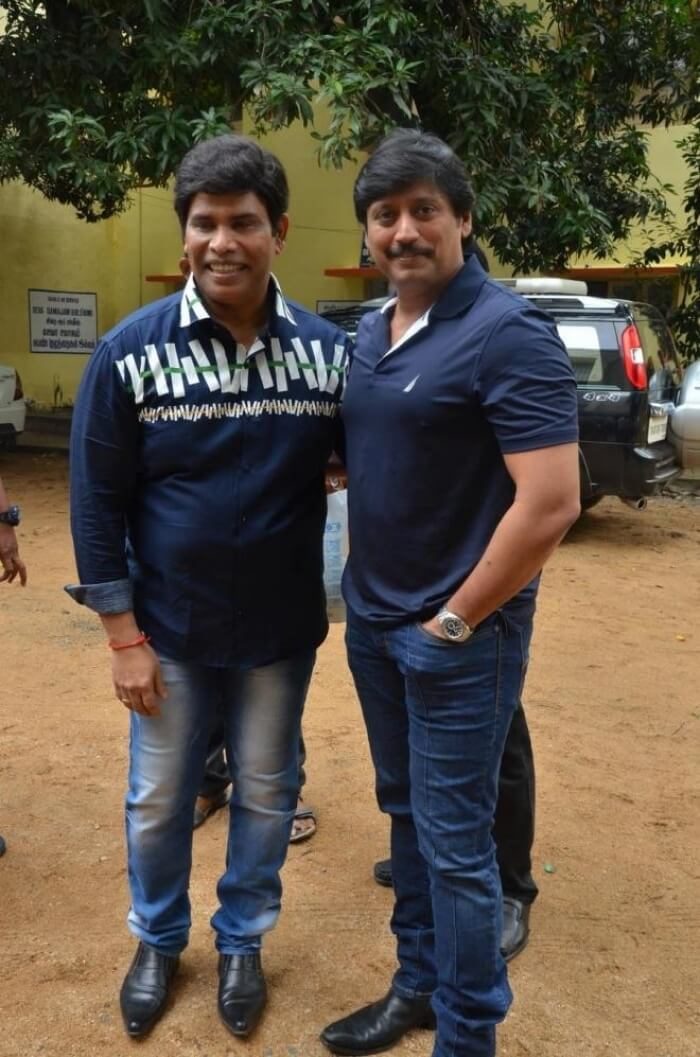 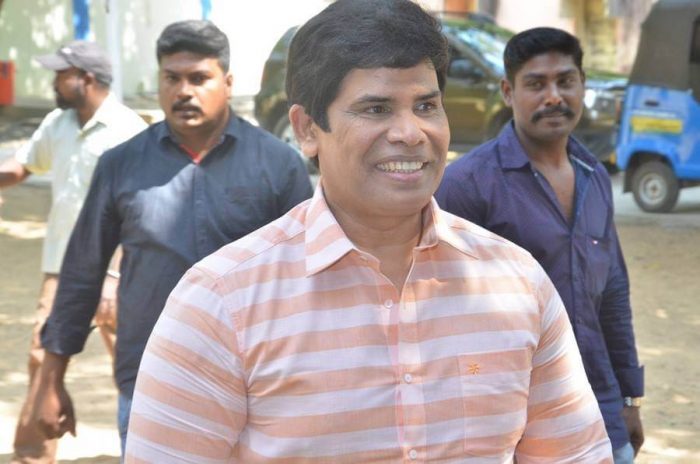 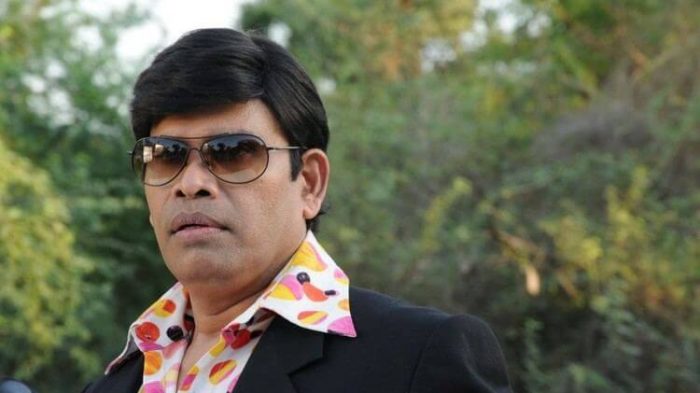