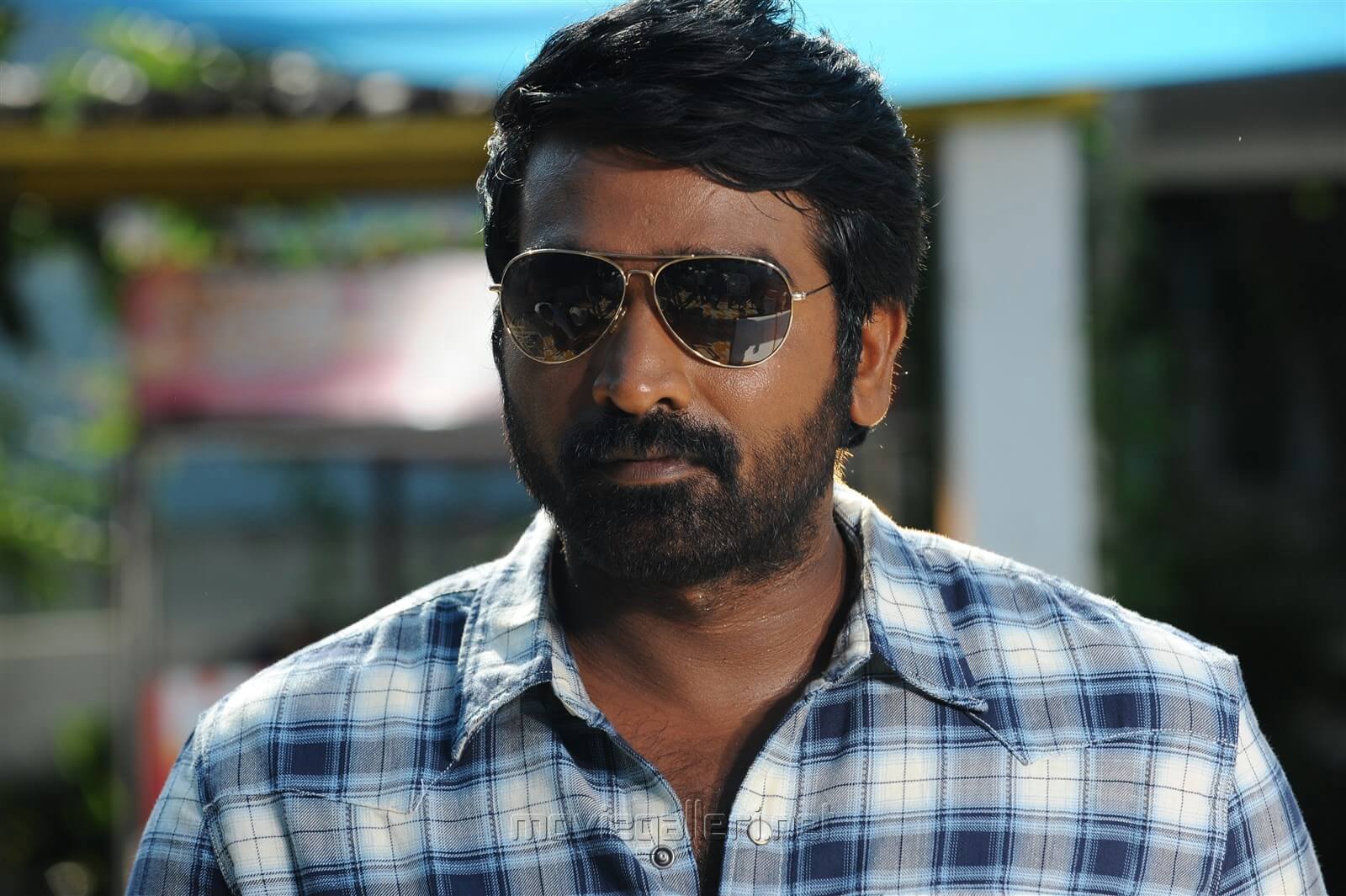 Vijay Sethupathi is an Indian Actor who made his lead debut in the movie “Thenmerku Paruvakaatru“. He predominantly works in Tamil Cinema Industry. Vijay Sethupathi is one of the top actors in Kollywood was earlier an unnoticed supporting actor. His passion towards acting brought him into the limelight. His natural acting skills and his simple style gained him a huge fan base. Check out below for Vijay Sethupathi Wiki, Biography, Age, Movies, Images and other details.

Vijay Sethupathi was born on 16th January 1978 to Kalimuthu and Saraswathi. He did his schoolings at MGR Higher Secondary School in Kodambakkam, Chennai. After completing his schoolings, he did his graduation in the field of B.Com at Dhanraj Baid Jain College, Chennai. After completing his graduation, he worked as an accountant in a Wholesale Cement retailer shop and then moved to Dubai as an accountant to earn money. During his stay in Dubai, he fell in love with Jessy from Kerala whom he met online and married her in the year 2003.

He joined Koothu Pattarai in Chennai as an accountant and as an actor where he learned acting. He began his career as a supporting actor and his roles were not credited in the initial stages of his life. His first appearance was in the movie “M.Kumaran Son of Mahalakshmi” which was an uncredited role. He was part of a gang member in Selvaraghavan’s Pudhupettai. Vijay Sethupathi made his entry as a lead actor in the movie “Thenmerkku Paruvakatru” in the year 2011.

Vijay Sethupathi’s turning point was in the year 2012 when his movies Sundarapandian, Pizza and Naduvula Konjam Pakatha Konom got released. All the three movies were successful. For the movie Sundarapandian, he won the Tamil Nadu state Best Villian award. He won several awards for the movie Pizza and Naduvula Konjam Pakkatha Konom as well. Vijay Sethupathi thus began his career and now he is one of the top actors in Kollywood.