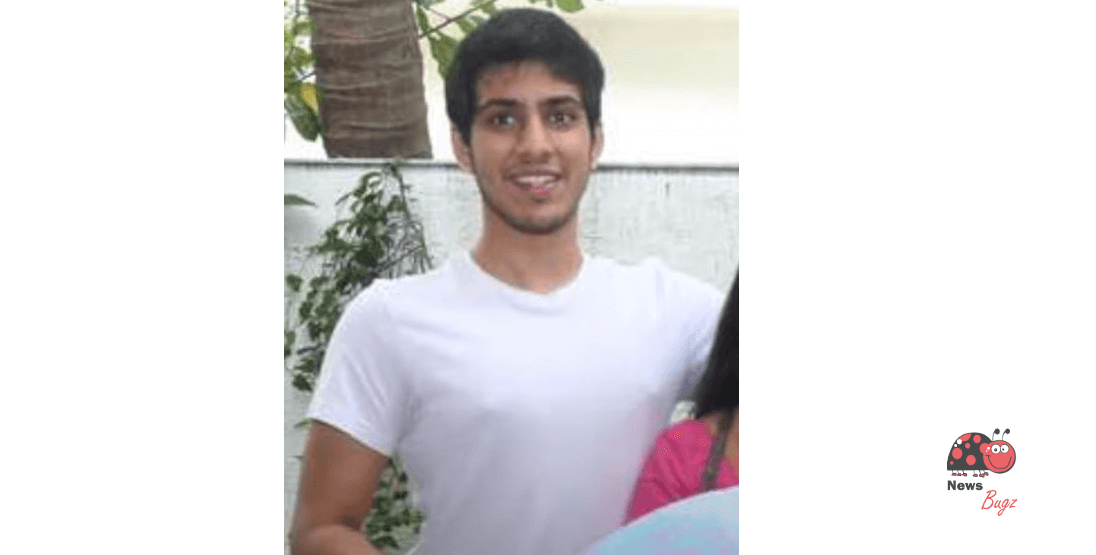 Sai Rishivaran is the son of a veteran actor (late) Raghuvaran. His mother, Rohini is also the most-talented actress, lyricist, screenwriter, and director. Sai’s father Raghuvaran acted in over 200+ films in several languages including Tamil, Telugu, Malayalam, Kannada, and Hindi. Raghuvaran is also a good friend of Superstar Rajnikanth who worked together on various blockbuster hit films. Meanwhile, both of their fans are eagerly waiting for Sai’s movie debut.

Here are some of the rare pictures of Sai Rishivaran.