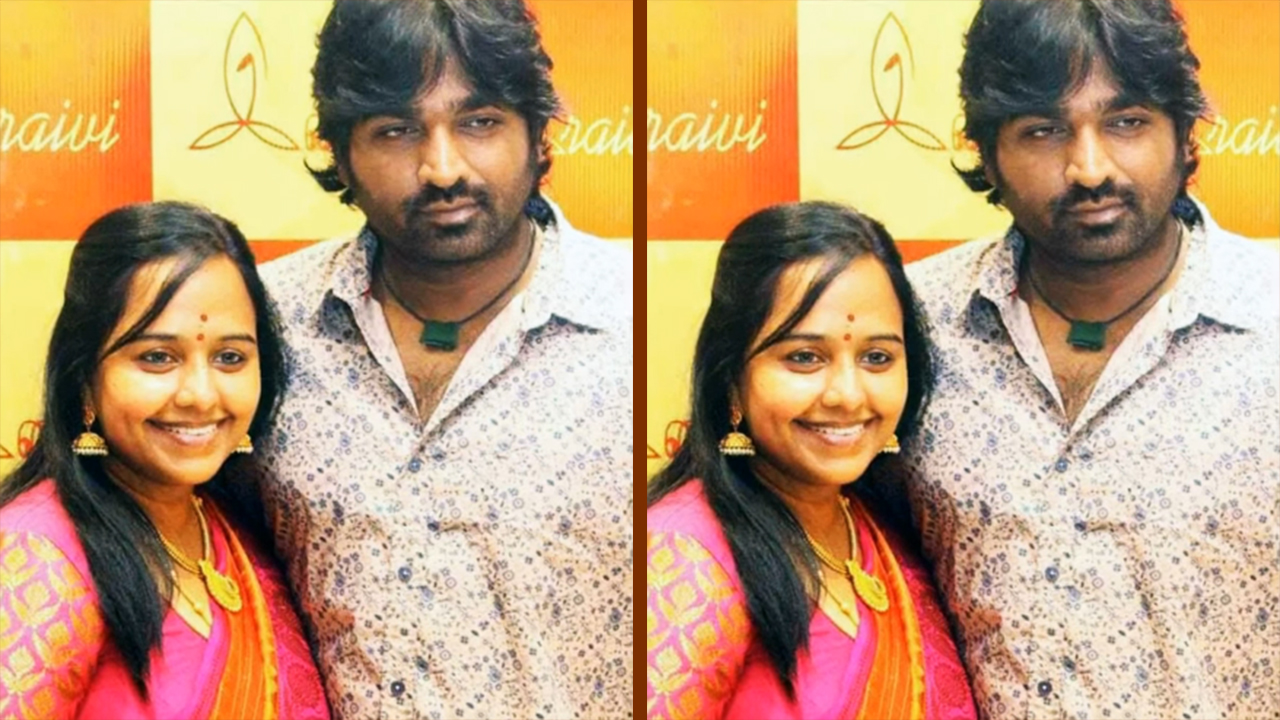 During this time, Jessy Sethupathi was very supportive to him and she stood on his side while he started working on his career. Jessy Sethupathi knew Vijay Sethupathi’s talent and she also knew that her husband will one day become a star in Kollywood film industry. Her belief and confidence along with Vijay Sethupathi’s determination towards acting made him a talented actor in Kollywood. He acts various genres of movies and he is known for his hard work and passion towards acting.

Check out some latest images of Vijay Sethupathi family,