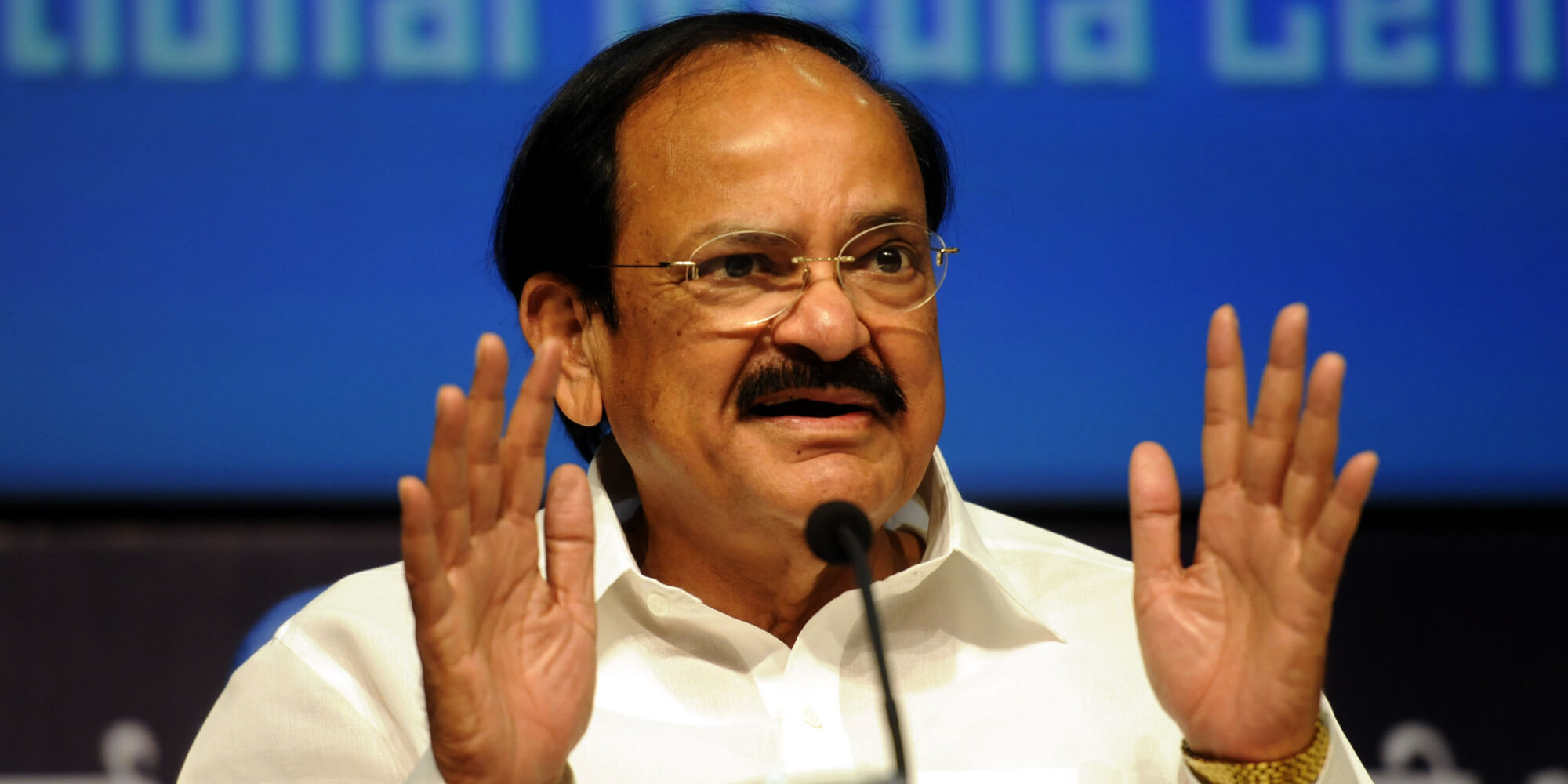 The rejection of the notice reportedly comes a day after Venkaiah Naidu held the discussions with such experts to decide the maintainability of the motion. The report had stated that Venkaiah Naidu was discussed with Attorney General K.K. Venugopal, former secretary general of the Lok Sabha Subhash Kashyap, former Supreme Court Judge B. Sudershan Reddy, former legislative secretary Sanjay Singh, former law secretary P.K. Malhotra, and senior officials of the Rajya Sabha secretariat on the motion. The sources also revealed that Vice president Venkaiah Naidu met several experts after he rescheduled his travel plans regarding the seriousness of the matter. 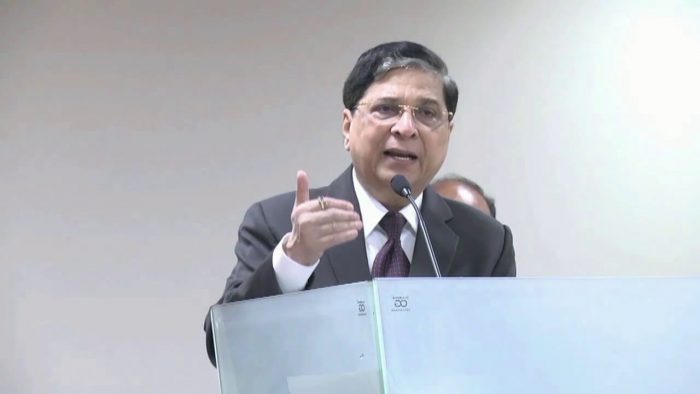 On last week, Seven Opposition parties led by the Congress Party moved a notice before for the impeachment of CJI on five grounds of “misbehaviour”. Earlier, Congress had said they would move the notice to the Supreme court if Venkaiah Naidu rejects their motion.

It is the first time that an impeachment notice has been filed against a sitting CJI. The move came one day after Supreme Court bench headed by Justice Misra rejected the requests for an independent analysis into the death of Judge B.H. Loya.

Viral Video of Photographer Hanging Upside Down from Tree