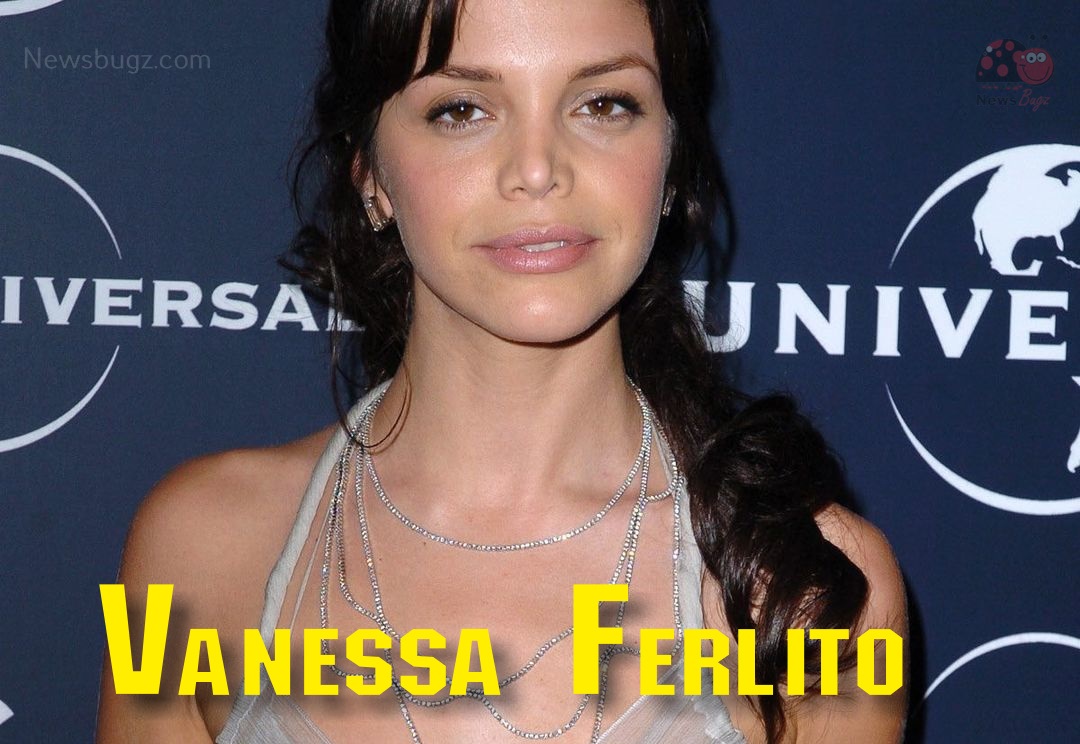 Vanessa Ferlito is an American actress. She is most recognized for her role as Detective Aiden Burn in the first season of CSI: NY. She was also known for her performances in Graceland as FBI Agent Charlie DeMarco and NCIS: New Orleans as Tammy Gregorio. She acclaimed critic role of Lizette Sanchez in the Undefeated boxing series. As a result, she received an NAACP nomination for leading actress in a television series.

Take a look at the movie list of Vanessa Ferlito,

Take a look at the latest pictures of Vanessa Ferlito, 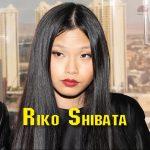 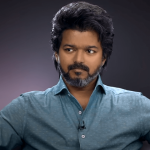