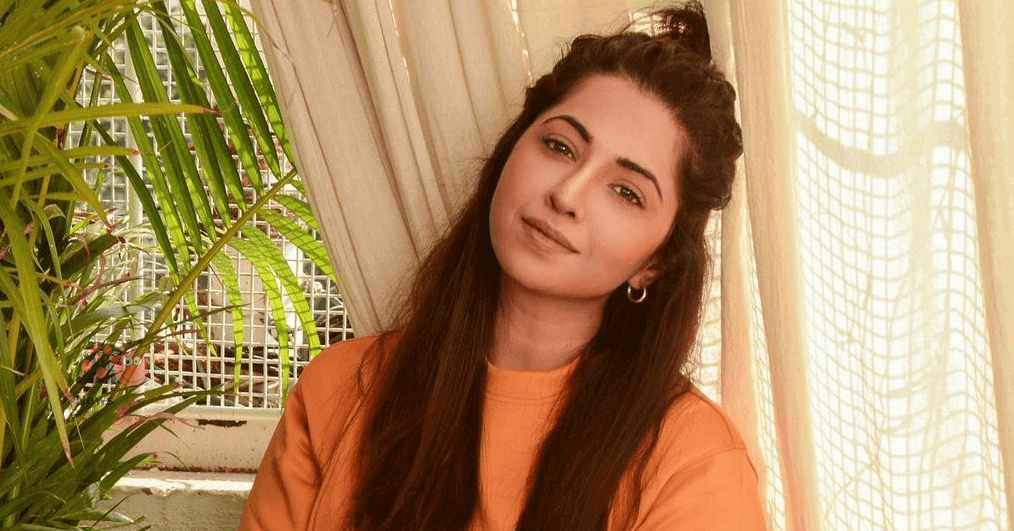 Ridhiema Tiwari aka Ridhima Tiwari (Ridheema) is a famous actress in India. She appeared in several Hindi television serials and a few Bollywood films. Initially, she worked on television projects for more than 5 years. Later, she was seen in movies and web series. Ssshhhh…Phir Koi Hai Ek Bhoot Ek Wakil Ek Shaitan is her debut television serial.

Here is a list of TV serials acted by Ridhiema Tiwari.

Here is a list of movies featured by Ridhiema Tiwari.

Check out the latest pictures of Ridhima Tiwari,