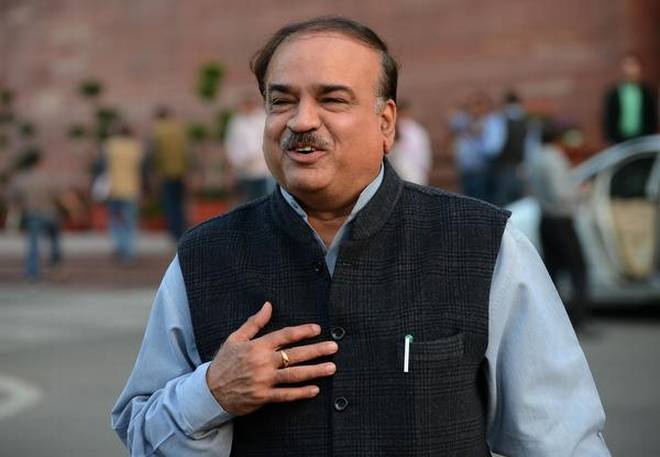 On Monday, Six-time lawmaker and Union Minister Ananth Kumar died at a private hospital in Bengaluru at 2 am. The 59-year-old senior BJP leader was suffering from cancer for nearly a year. Ananth Kumar was back from the United States in October after his cancer treatment. His wife, Tejaswini and two daughters were with him when he died. The Prime Minister, President, and senior leaders across party lines condoled the death of Karnataka’s Iconic Leader. The Karnataka Chief Minister, H. D. Kumaraswamy described Ananth Kumar as “a value-based politician, who made a significant contribution to the country as a lawmaker and union minister.”

Until his death, Anant Kumar has held two key portfolios – as the union minister of chemicals and fertilizers since May 2014 and as minister of parliamentary affairs since July 2016. In his political career, spanning over three decades, he handled various portfolios like tourism, urban development, poverty alleviation, sports and youth and cultural affairs.