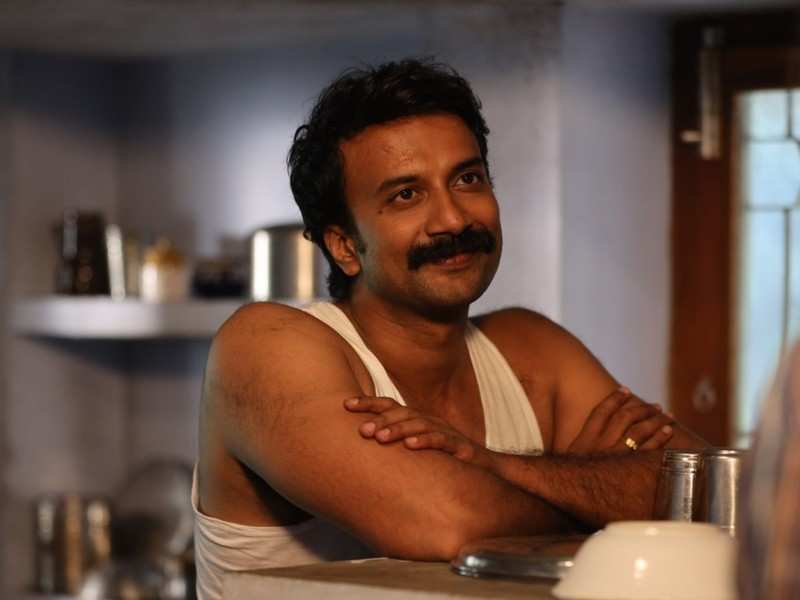 Uma Maheswara Ugra Roopasya movie is now streaming on Netflix. Directed by Venkatesh Maha, the film was bankrolled by Bahubali Producer Shobu Yarllagadda and Prasad Devineni under their banner Arka Media Works. It is co-produced by Vijaya Praveena Paruchuri on the Mahayana Motion Pictures banner.

The film is the official remake of the 2016 Malayalam film Maheshinte Prathikaaram. National Award winner Bijbal will be composing the music while Appu Prabhakar handles the camera for the film. The film also stars Naresh, Suhas, Jabbardast Ramprasad, TNR, Ravindra Vijay, and K. Raghavan in the crucial roles.