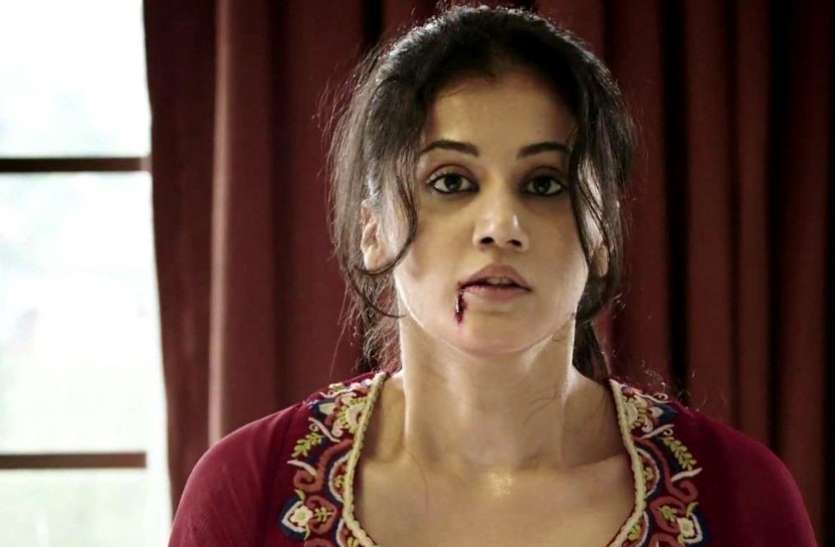 Thappad is an Hindi-language drama film starring Taapsee Pannu, Arjun Kapoor, Manoj Pahwa, Sharman Joshi and Pavail Gulati in the lead roles. Directed and produced by Anubhav Sinha under his banner Benaras Media Works, the film is based on a female-oriented subject that defies narratives typecasting women. The film is slated to be released on 6 March 2020 that is two days before International Women’s Day.