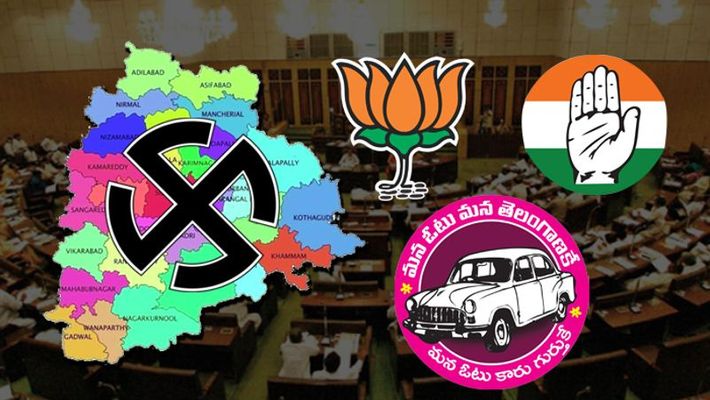 Legislative Assembly elections are being held for the first time in Telangana after its formation as the 2014 Assembly polls were held in undivided Andhra Pradesh. Voting for 119 constituencies in Telangana began at 7 am, on Friday. Over 2.8 crore people are expected to cast their vote. The Congress-led Praja Kutami comprising the Telugu Desam Party (TDP), the Telangana Jana Samithi and the CPI are taking on the ruling Telangana Rashtriya Samiti (TRS) who are joined with the All India Majlis-e-Ittehadul Muslimeen (AIMIM). The Bharatiya Janata Party (BJP) is also contesting the elections hoping to make in-roads in southern India. Counting of votes for the Telangana assembly election will be held on 11 December 2018. 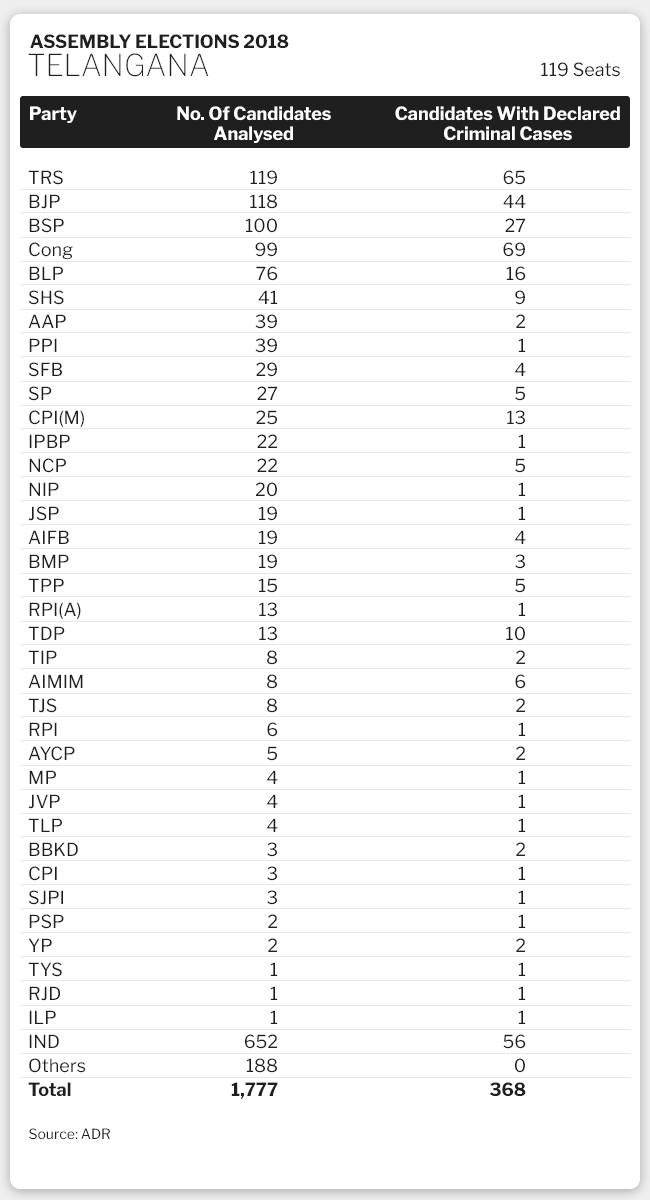 Surprised to see my name disappear from the voting list after checking online!! #whereismyvote 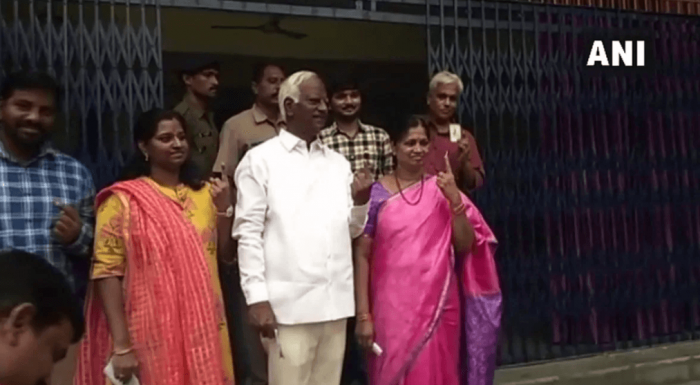 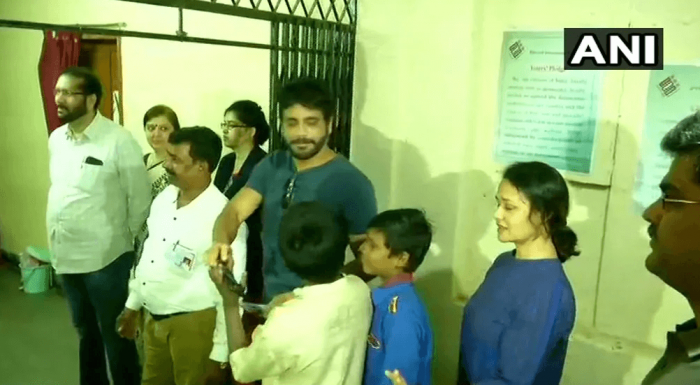 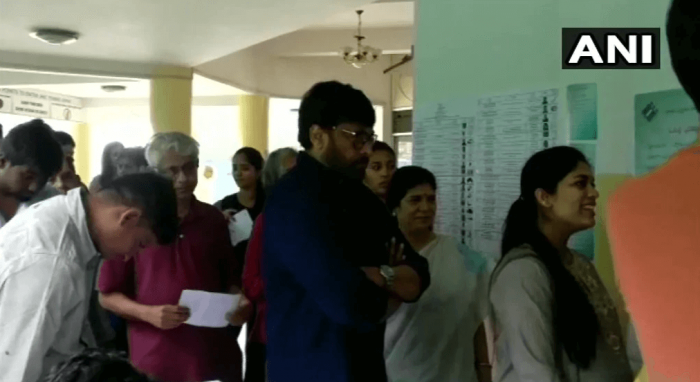 Superstar Chiranjeevi stands in a queue to cast vote at polling booth no. 148 in Jubilee Hills, Hyderabad. (ANI)

India’s First Underwater Museum to Come Up in Pondicherry

See the List of World’s Fastest Growing Cities in India