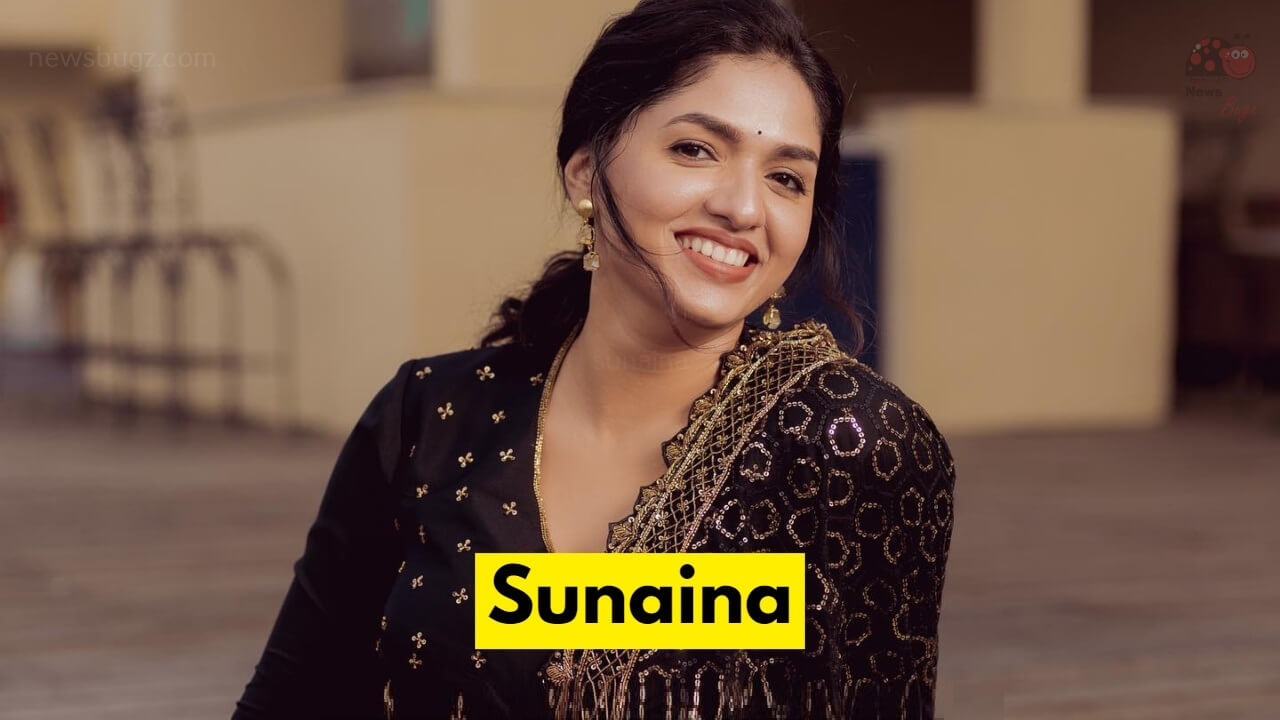 Sunaina is an Indian actress, who primarily works in the Tamil film and television industries. Sunainaa got the light and fame for her work in the Kadhalil Vizhunthen (2008), which was her Tamil debut. She also did Maasilamani (2009) in the Tamil cinema and continued with a performance-oriented film where she secured her first Filmfare nomination for Neerparavai (2012). After that, she appeared in the films like Samar (2013), Vanmam (2014), and more. Her performance in the laththi movie

Sunaina did a guest appearance opposite Vijay in Theri (2016). Then she appeared in films such as Kavalai Vendam (2016), and Thondan (2017). Her performance was critically acclaimed and she was nominated for the Filmfare Award for Best Actress.

Take a look at the latest photos of actress Sunaina,