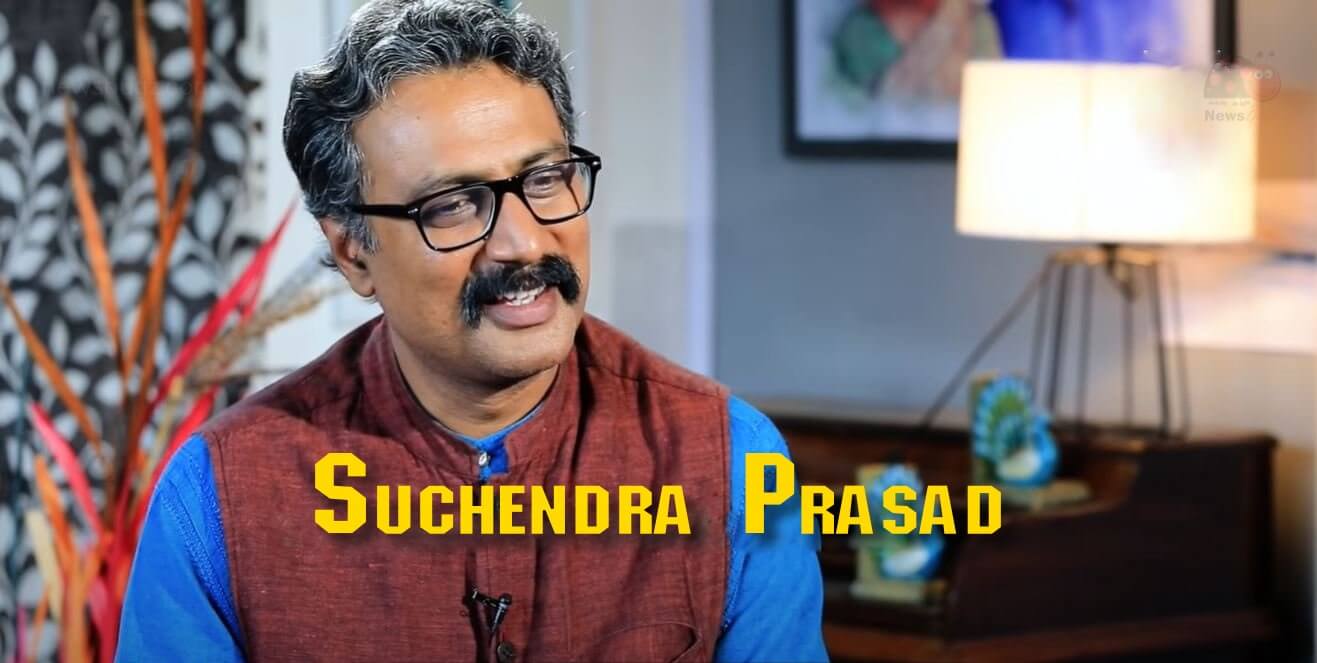 Suchendra Prasad is an Indian theatre, film, and television actor. He primarily works in Kannada films and TV shows. While working as a theatre artist, Suchendra collaborated with playwrights such as B.V. Karanth and D.R. Ankur. He also directed, choreographed, and composed music for films, television shows, and radio broadcasts. In 2007, Suchendra Prasad was married to Pavithra Lokesh, an actress who works primarily in Tamil, Telugu, and Kannada films. Pavithra recently revealed in the media that she and Suchendra Prasad were divorced and had been living in separate houses since 2017.

Here are some latest photos of Suchendra Prasad,