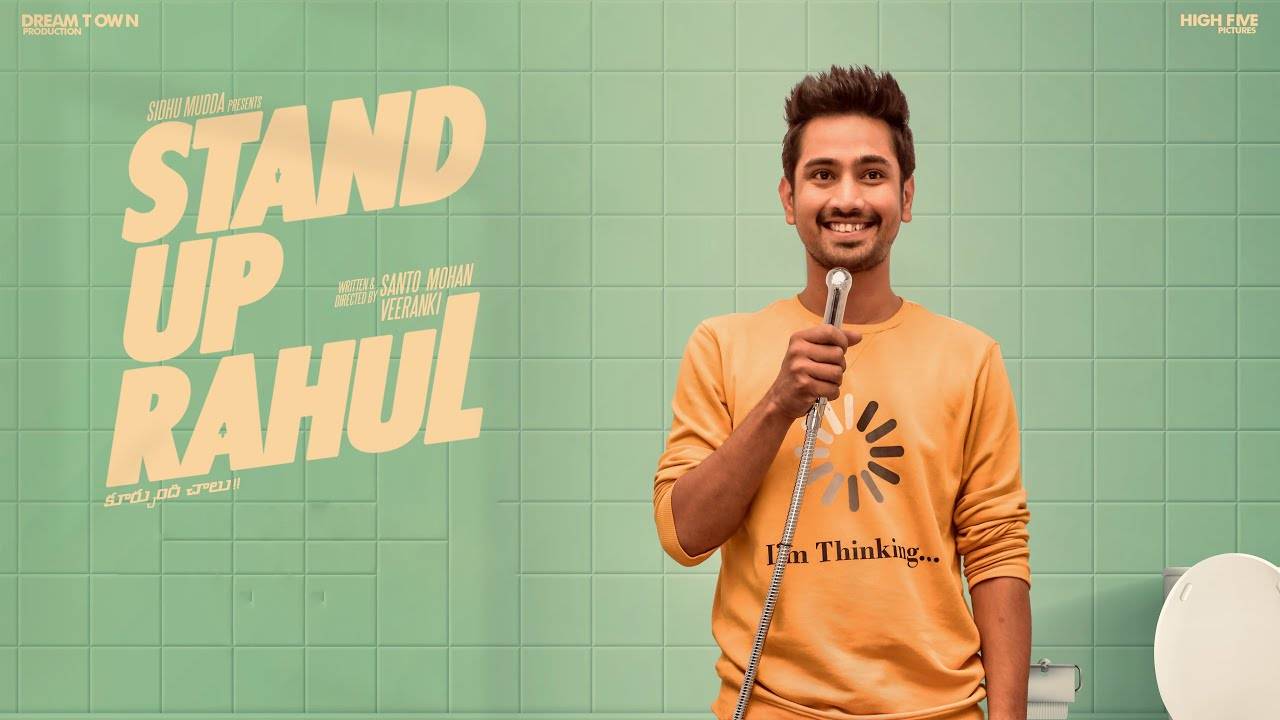 Stand Up Rahul Movie is a Telugu language rom-com drama starring Raj Tharun and Varsha Bollamma in the pivotal role. The film was directed by debutant Santo Mohan Veeranki and jointly produced by Nandkumar Abbineni, Bharath Maguluri under Dream Town Productions, and HighFive Pictures banners. Sweekar Agasthi composes the music for the film.

The plot of the story takes to the titular role of Rahul who doesn’t stand up for anything in true life. When he finds true love, he learns to stand up to his parents, for his love and passion for stand-up comedy. The movie is scheduled to release this year 2021.

here is the complete cast list of Stand Up Rahul Movie 2021,

Here’s the lyrical Ala Ila lyrical video song from Stand Up Rahul movie,