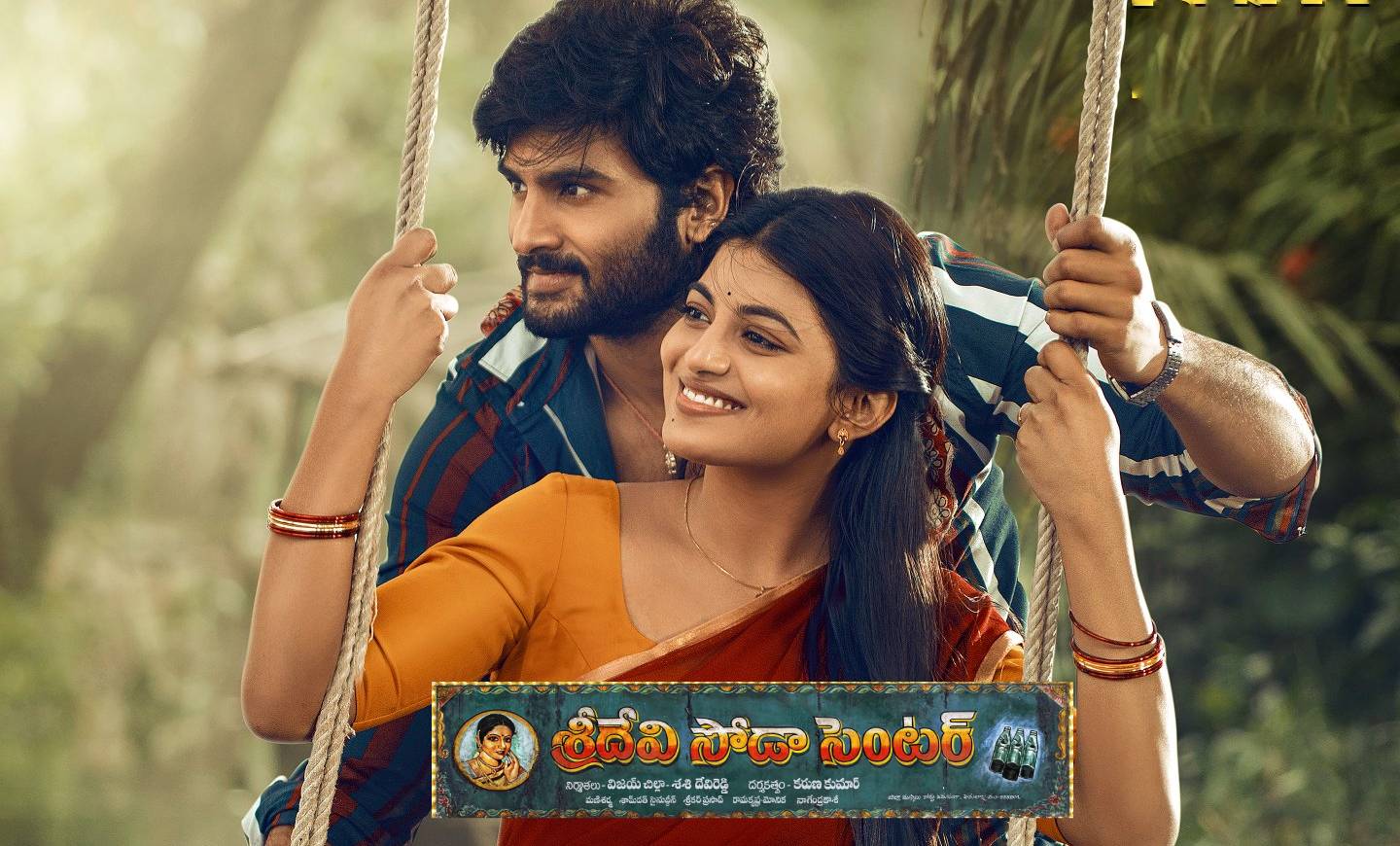 Sridevi Soda Center is an upcoming Telugu movie featuring Sudheer Babu in the lead role. He recently shared the screen with actor Nani in a V movie. Sridevi Soda Center movie is helmed by Karuna Kumar and it’s jointly produced by Vijay Chilla & Shashi Devireddy under the banner of 70mm Entertainments. The music and background scores for this romantic action drama are composed by Mani Sharma.

According to sources, the film will be a direct theatrical release. Let’s wait for the official confirmation. Due to the COVID-19 pandemic, many films are releasing directly on OTT platforms like Disney+ Hotstar, Amazon Prime Video, Netflix, and more.

Sodaala Sridevi song will be released on 1 August 2021.

Watch the glimpse of Lighting Sooribabu from Sridevi Soda Center,