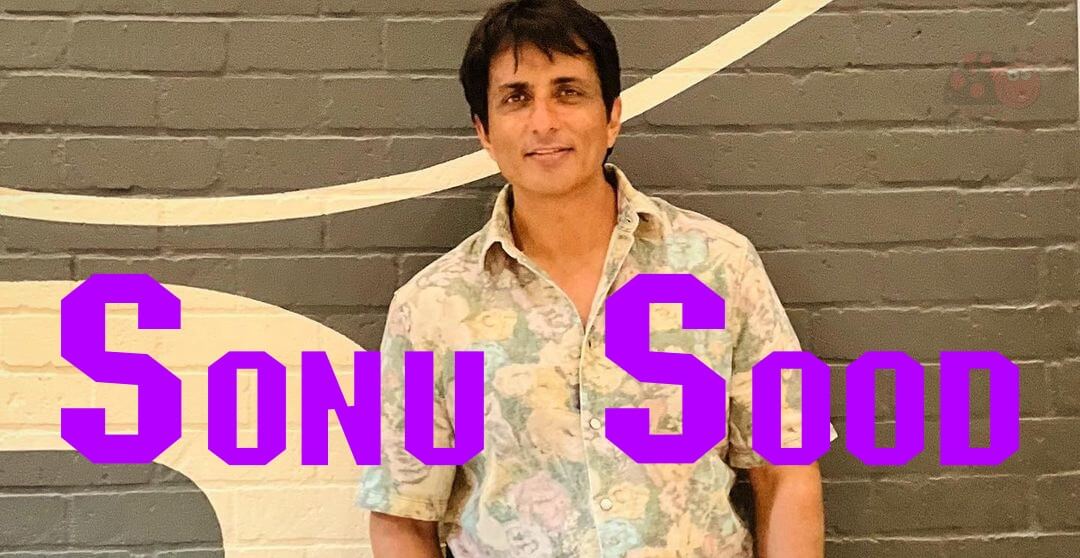 Sonu Sood is an Indian film actor, producer, and former model who acts predominantly in Hindi, Telugu, and Tamil films. He has also appeared in a few Kannada and Punjabi films. He also took part in the Grasim Mr. India contest and made it to the Top Five. His career has been very bright in the field of acting and he has given a number of blockbuster movies in the south film industry. He was recently seen in the Telugu movie Acharya, starring Chiranjeevi in the lead role.

He started his career as a model and took part in the Grasim Mr. India contest. He made his acting debut in the 1999 Tamil film Kallazhagar. He then appeared as an antagonist in the Telugu film Hands Up! in 2000. The next year, he appeared in the blockbuster Tamil film Majunu. In 2002, Sood began starring in Hindi films, with Shaheed-E-Azam, as Bhagat Singh. He earned recognition as Abhishek Bachchan’s brother in Mani Ratnam’s Yuva in 2004 and in Aashiq Banaya Aapne in 2005.

Here are the few latest photos of Sonu Sood,