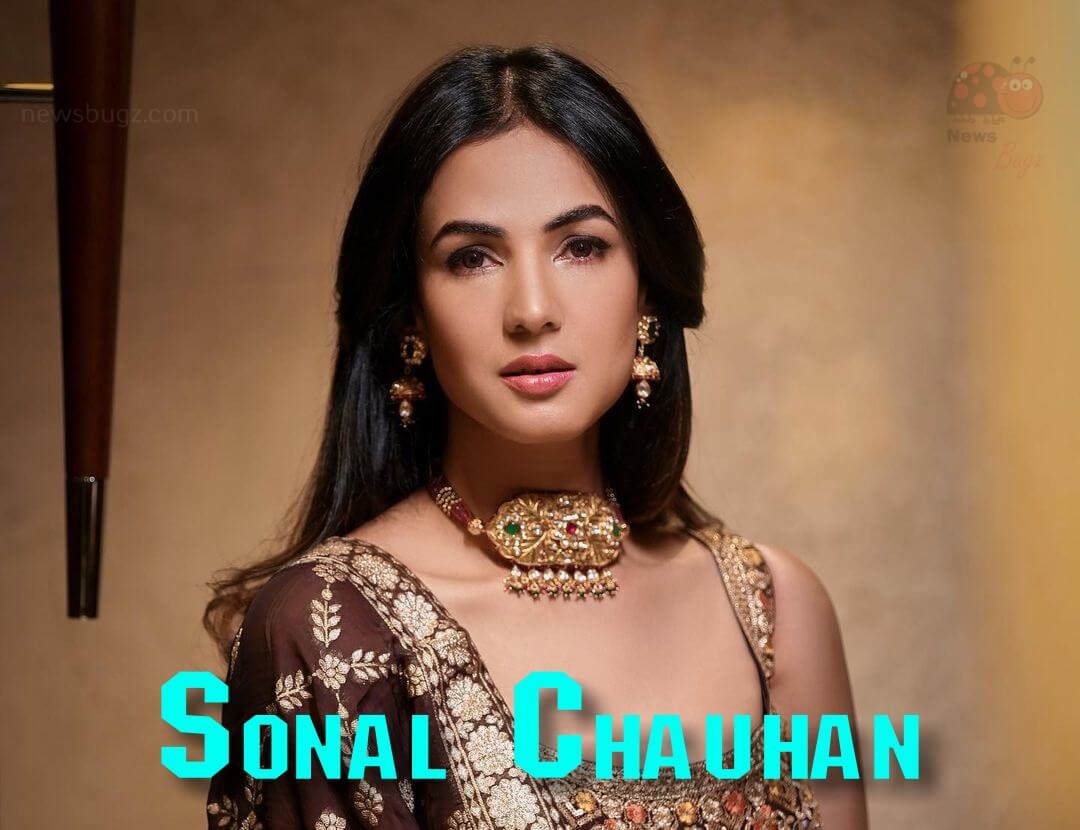 Sonal Chauhan is an Indian actress, singer and fashion model, who primarily works in the Tollywood and Bollywood film industry. She made her acting debut with the Bollywood movie “Jannat,” directed by Kunal Deshmukh in the year 2008. She did her Tamil debut in Inji Iduppazhagi starring Anushka Shetty in the lead role. She played the female lead in The Ghost movie starring Akkineni Nagarjuna in the lead.

In the year 2005, Sonal Chauhan was crowned as the Miss World Tourism 2005, which was held at Miri, Sarawak state of Malaysia. She is the first person from India to have claimed the Miss World Tourism title. She has featured in various commercials for the top brands like DishTV, Ponds and Nokia. Sonal Chauhan has appeared in the cover page of FHM and The Man magazine. She walked in the ramp as showstopper for the jewellery brand YS18 at the India International Jewelry Week 2011. Sonal Chauhan appeared on the screen with the Himesh Reshammiya’s album Aap Kaa Surroor. In the year 2008, she made her debut with the movie “Jannat,” along with Emraan Hashmi. She has walked on numerous fashion shows and modeled for the print campaigns for the top brands like LG, Reliance CDMA, Hero Honda Passion, Nokia, Hindustan Times, Delhi Times and more. In the year 2015, she starred in two Telugu movies Size Zero opposite Arya and Sher opposite Nandamuri Kalyan Ram.

Take a look at the latest photos of actress and model Sonal Chauhan,