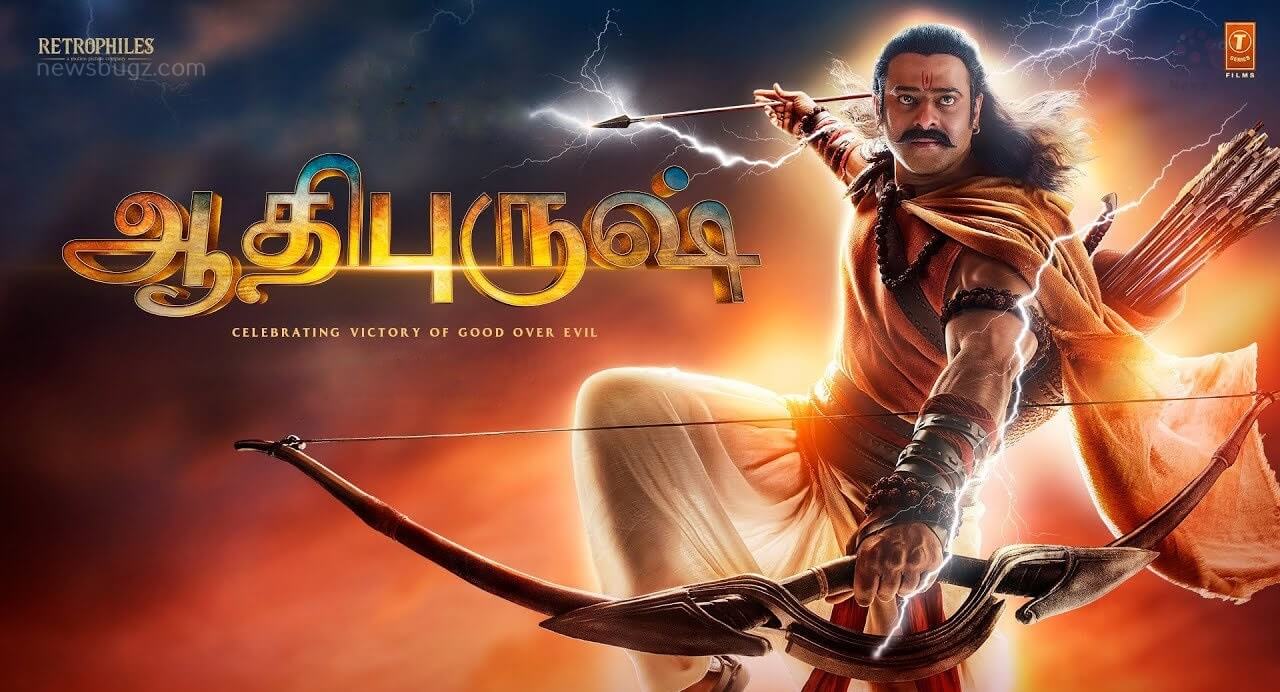 Adipurush is an upcoming pan-India movie starring Prabhas and Saif Ali Khan in the lead role. Directed by Om Raut of Tanhaji fame, the film will be shot in Hindi and Telugu. It was dubbed in other regional languages like Tamil, Malayalam, Kannada, and several international languages. Bhushan Kumar, Krishan Kumar, Om Raut, and Prasad Sutar along with Rajesh Nair produced this film under the T-Series Films and Retrophiles banner. The release date for this film was postponed to June 16, 2023.

Adipurush was one of the most expensive Indian movies ever made. It cost around Rs. 400 crores. Ajay Atul composed songs and background scores for this film.

Based on the sources, ZEE5 acquires the streaming for the film. Adipurush movie ott release date will be updated soon. stay tuned to newsbugz to know more details about the Adipurush movie.

Here is the official title poster of the Adipurush film,