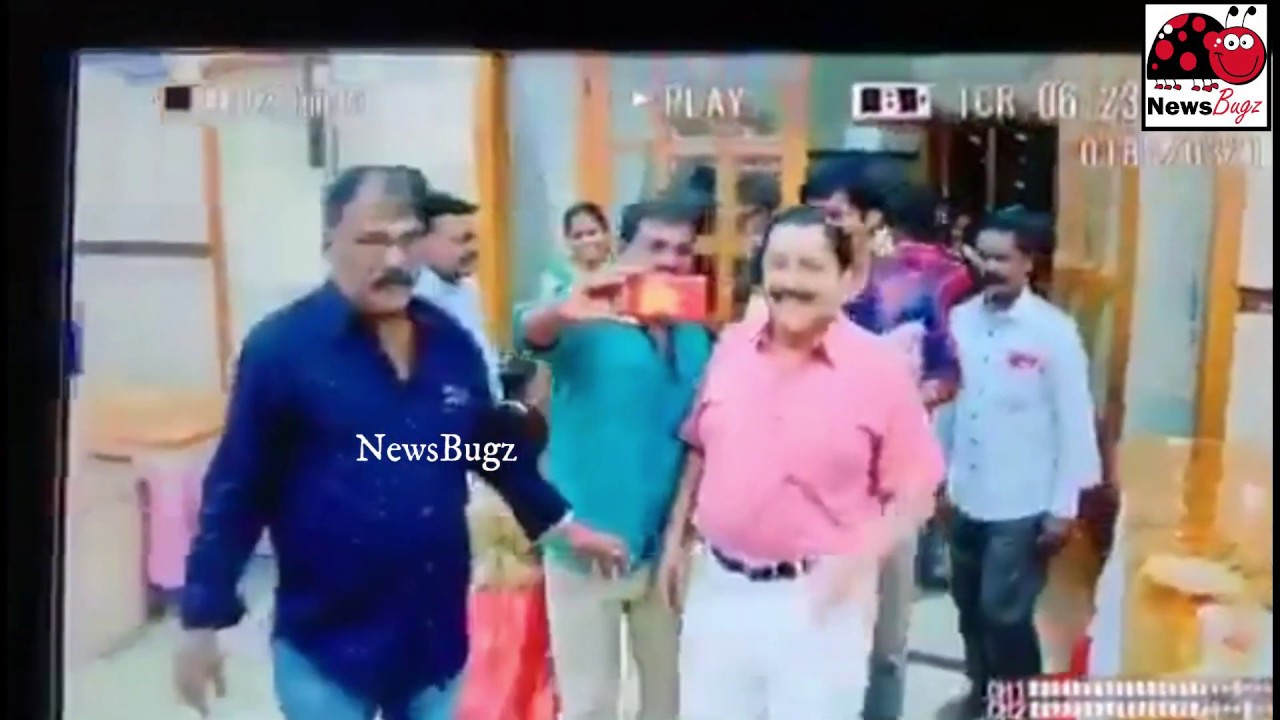 Actor Sivakumar again knocked a fan’s phone when he was trying to take a selfie with him. A video is going viral on Twitter and people have started criticising him for the act. Earlier, the Veteran actor was in controversy for the same act occurred in Madurai where Sivakumar had gone for an inauguration ceremony. Later he apologized and even gifted a brand new phone to the distressed fan.

Recently, Sivakumar attended the wedding function at director-actor E Ramadoss’s household. There he again knocked down the fan’s phone at the entrance and walked away. As soon as the video came out, Tweeples started trolling him with hilarious memes and jokes.

Earlier, Sivakumar said, “I am someone who has never hesitated to take photos at an airport or any gathering with hundreds and thousands of people. People should have the basic courtesy to ask any person before clicking pictures with them. A celebrity cannot be taken for granted or considered as public property.”