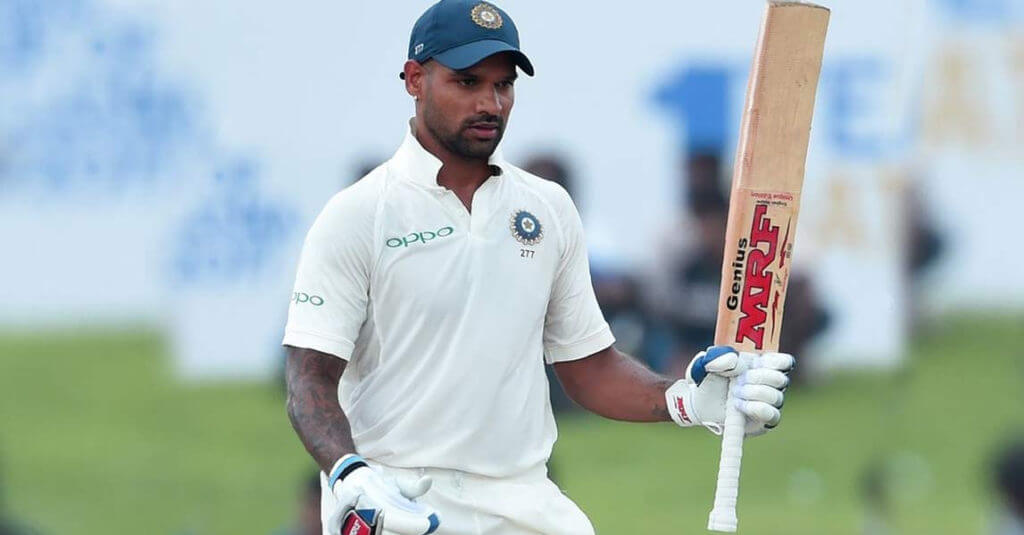 Indian Opener, Shikhar Dhawan becomes the first Indian to score a century before lunch session on the first day of a Test match. On the 1st day of play against Afghanistan at Bengaluru, Shikhar Dhawan scored his 7th test century in 87 balls after India won the toss and elected to bat first. The first batsman to do so was Australia’s V.T. Trumper against England in 1902. The other four batsmen are Australia’s C.G. Macartney, David Warner, Don Bradman, and Pakistan’s Majid Khan. Out of six batsmen, four are from Australia, one from Pakistan and one from India. 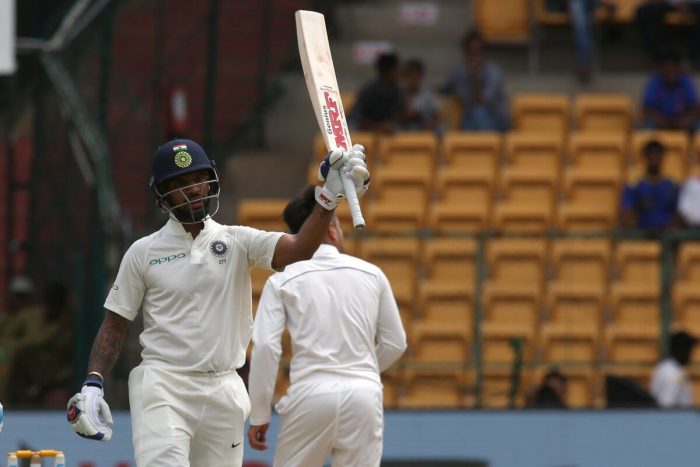 Shikhar Dhawan: First Indian to Score Century Before Lunch on First Day of a Test

Shikhar Dhawan started aggressively from the word go, taking the attack to an inexperienced Afghanistan attack while Murali Vijay struggled to get going. He was particularly aggressive on Afghanistan spinners Rashid Khan and Mujeeb Ur Rahman. He became the first Indian to score a hundred before Lunch on the first day of a test match and the second Indian after Hardik Pandya to score a hundred before lunch on other days. Shikhar Dhawan was finally dismissed for 107 off just 96 balls by Yamin Ahmadzai.

Related Topics:NBShikhar Dhawan
Up Next