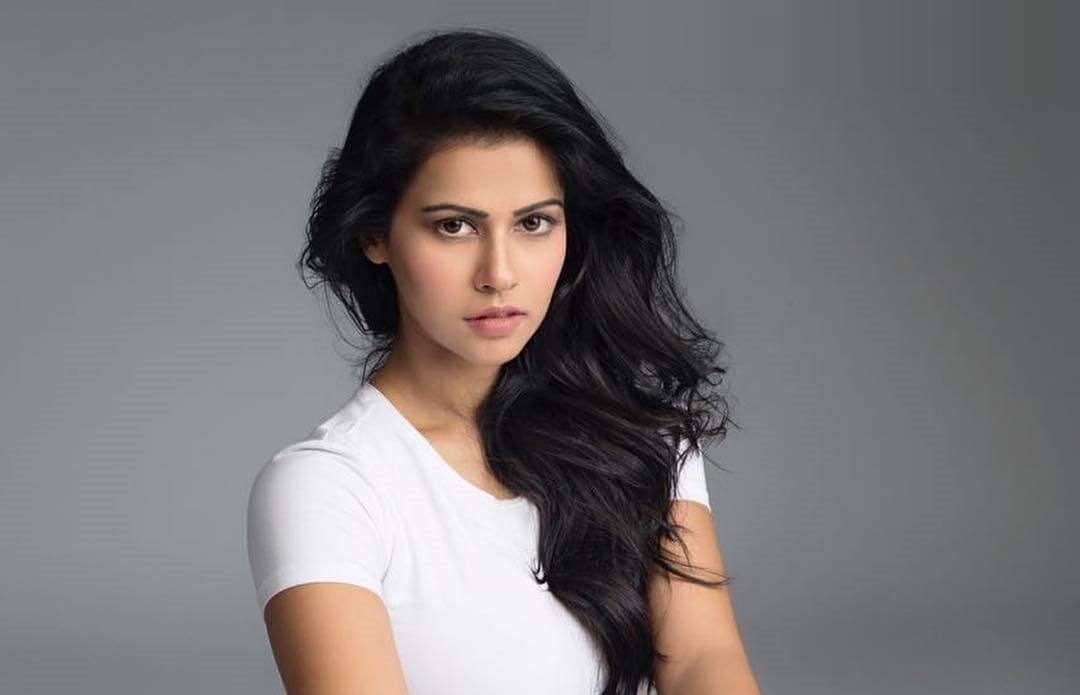 Sharmiela Mandre is an Indian actress who predominantly works in Kannada film industry. She made her acting debut through the Kannada film Sajni, opposite Dhyan. Her other hit films include Navagraha (2008), Swayamvara (2010), Kevvu Keka (2013) and More. Check out below for Sharmiela Mandre Wiki, Biography, Age, Movies, Images.

Sharmiela Mandre was born on 28 October 1990 in Bangalore, Karnataka, India. Her father Dayananda Mandre is a businessman in Bangalore. Her education details will be updated soon. She made her on-screen debut with the film Sajni (2007). In 2012 she debuted in Tamil with the film Mirattal, a remake of the Telugu hit film Dhee. In 2017, she acted in the horror film Aake, which is a remake of Tamil film Maya (2015). She has received Hello Grandhinagar Award, South Scope Style Award and SIIMA Awards for her film acting performance. Sharmiela Mandre’s new Kannada film is Mysore Masala directed by Ajay Sarpeshkar.