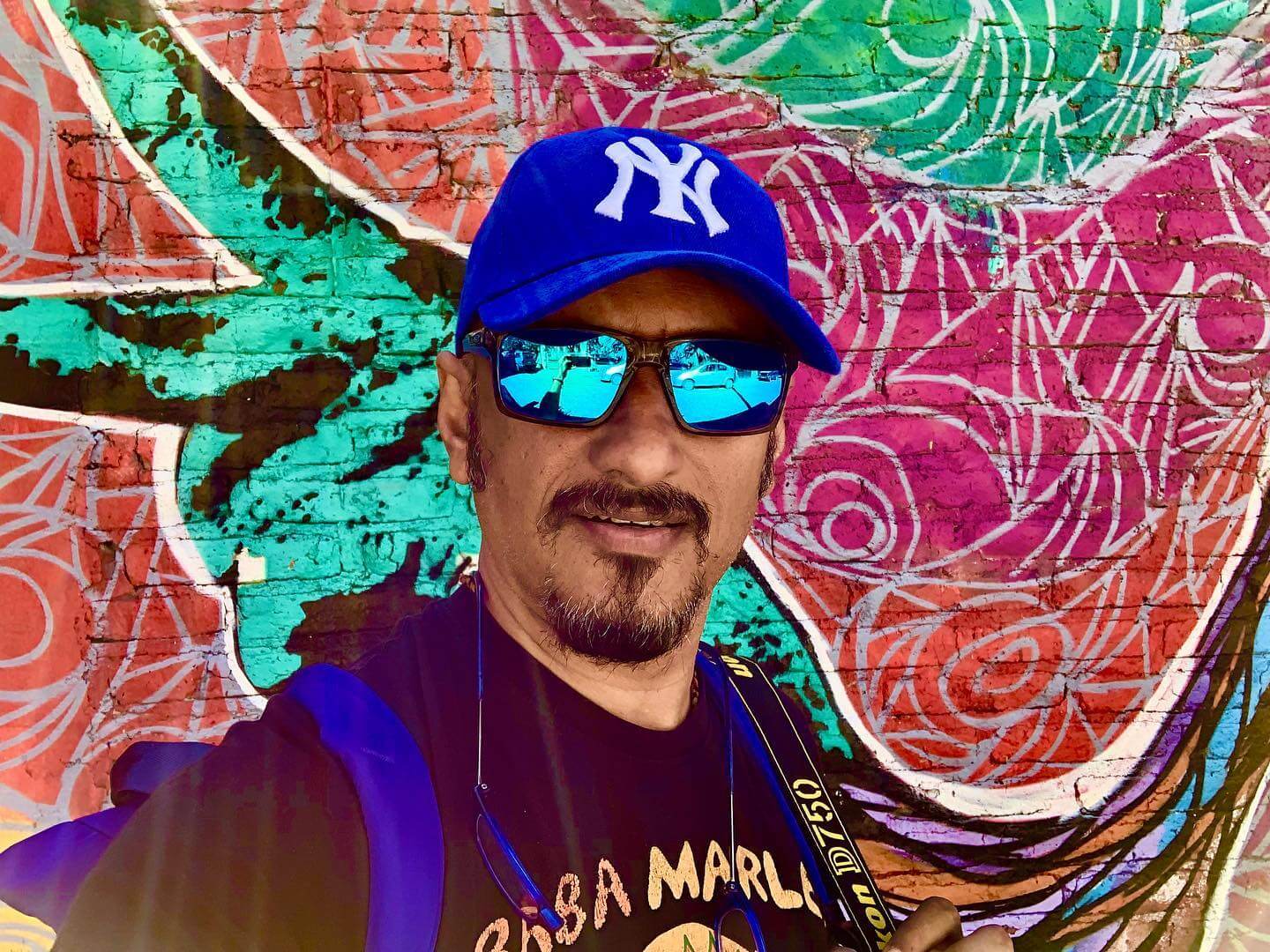 Shantanu Moitra is an Indian composer, musician and pianist who mostly works in Hindi film industry. He is well known for his works in Na Bangaaru Talli, Parineeta, Hazaaron Khwaishein Aisi, Lage Raho Munnabhai and 3 Idiots. He started his career as a client servicing executive in an ad agency and also compose songs for various advertising jingles like “Bole mere lips. I love Uncle Chipps” for Uncle Chipps and several advertising brands.