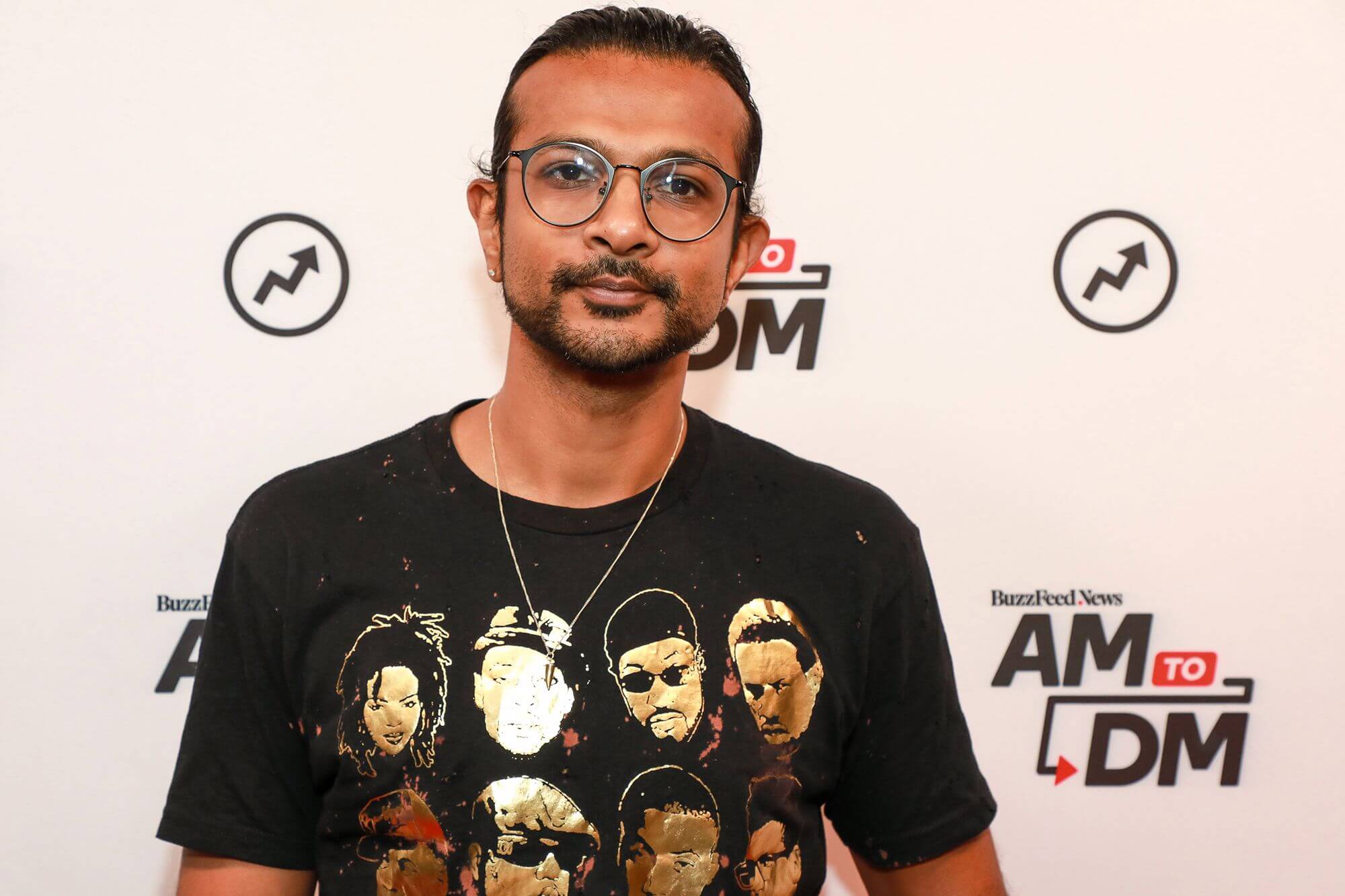 Utkarsh Ambudkar is an American actor, singer and former VJ of MTV Desi. He started his acting career in the year 2006 with an American TV show The Electric Company and in the same year, he has also featured in the song The Gold Tusk EP. The next year, he made his debut feature movie Rocket Science. He then acted in many Hollywood movies and TV Shows like Kitchen Sink, Barbershop: The Next Cut, White Famous, Blindspotting and Basmati Blues. He is well-known for his roles as Donald in the comedy film Pitch Perfect and in the TV shows like The Mindy Project and The Muppets.