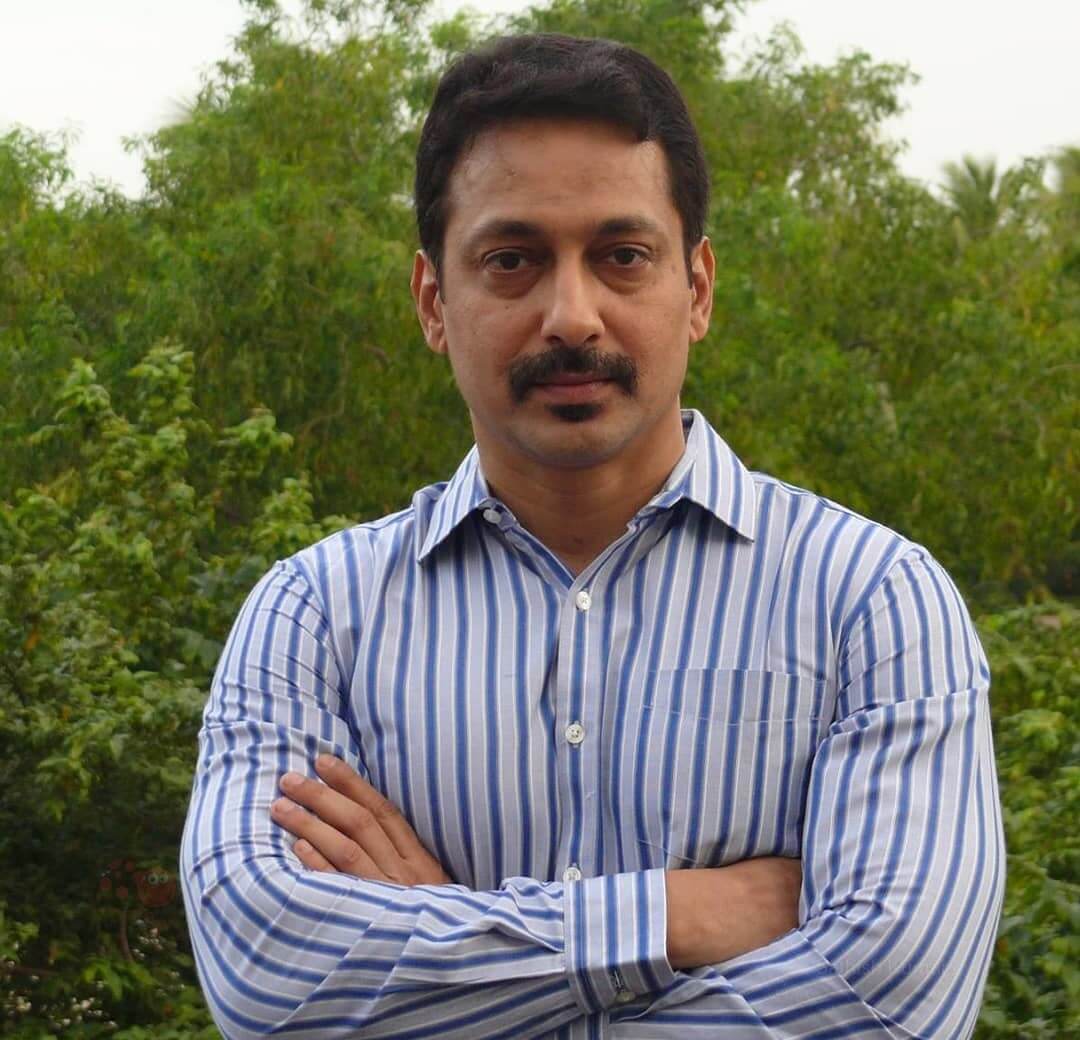 Sathish Kumar is a famous television artist predominantly seen in the Tamil film and television industry. He was born and brought up in Chennai. He started his acting career in the 1990s. His first Tamil movie is Minsara Poove. Later joined Sun TV and started doing serials like Manthira Vasal, Sulam, Kalyana Parisu 2, Anandham. This popular artist switched to Vijay TV and played in the series Maharani pairing with Sujitha. In 2021, he became very popular for the role of Gopi from the Star Vijay TV serial Baakiyalakshmi. He plays the character name of Gopinath Ramamoorthy aka Gopi. He also made some appearances in the movies like Thani Oruvan, Iru Mugan. He did a lead role in the MGR Biopic movie from the direction of Bala Krishnan.

Here’s the some of the serial list featuring Sathish Kumar

Take a look of latest photos of Baakiyalakshmi Gopi aka Sathish Kumar,