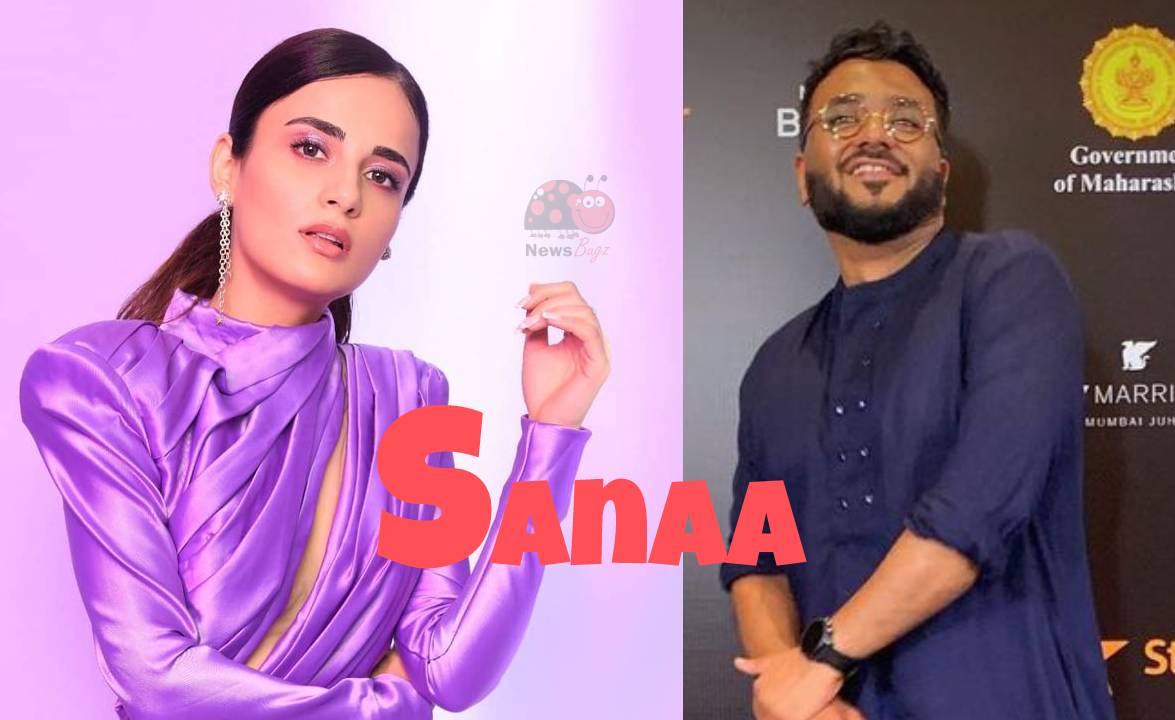 Sanaa is an upcoming Hindi drama directed by National Film award-winning Indian filmmaker Sudhanshu Saria. Actress Radhika Madan plays the lead role in the film. Introducing Nikhil Khurana in the plot. While Sohum Shah, Shikha Talsania, and Pooja Bhatt take crucial roles. She was recently seen in Shiddat and Netflix’s Ray Series. The movie makers will finalize the whole cast and crew for the venture. It comes under the production house of Four Line Films. The movie will hit the floors soon.

According to sources, Sanaa movie premiering on Tallinn Black Nights.

An announcement on Sanaa movie ott release date will be made soon. According to sources, the film was bagged by Netflix (Not Yet Confirmed). The movie streams online only after 30 – 45 days after its theatrical release. Stay tuned with NEWSBUGZ.COM to know where to watch Sanaa movie online.

Check out the latest poster of Radhika Madan’s Sanaa movie 2022.