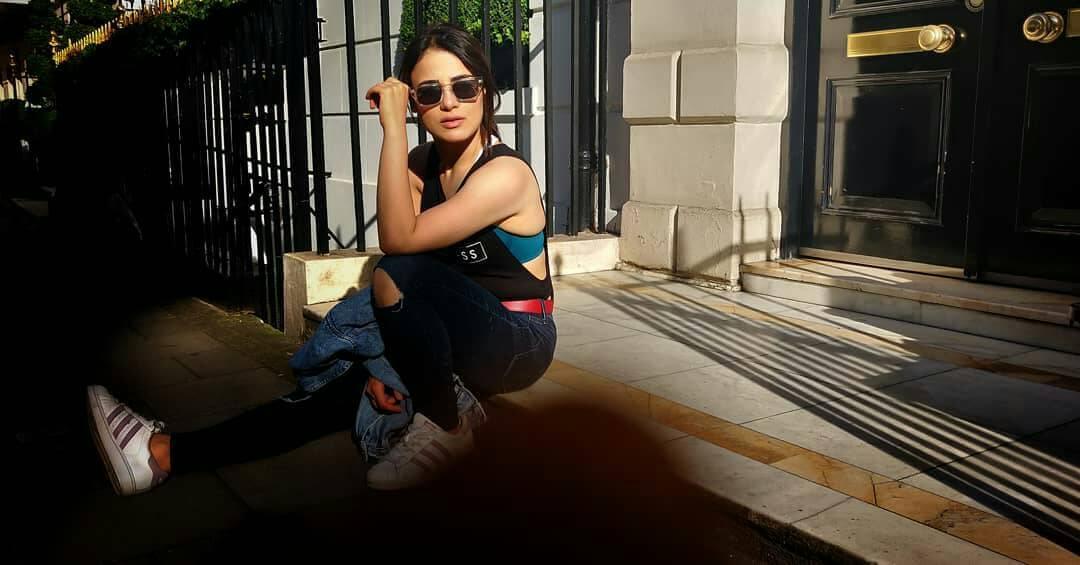 Radhika Madan is an actress of Hindi film and television industry. She made her acting debut with the Hindi daily soap opera Meri Aashiqui Tum Se Hi which was telecasted on Colors TV in 2014. Before entering into the entertainment industry, she worked as a dance instructor in New Delhi. In 2018, she made her first Bollywood feature film titled Pataakha directed by Vishal Bhardwaj. She then appeared in the movies like Mard Ko Dard Nahi Hota, Angrezi Medium & more.