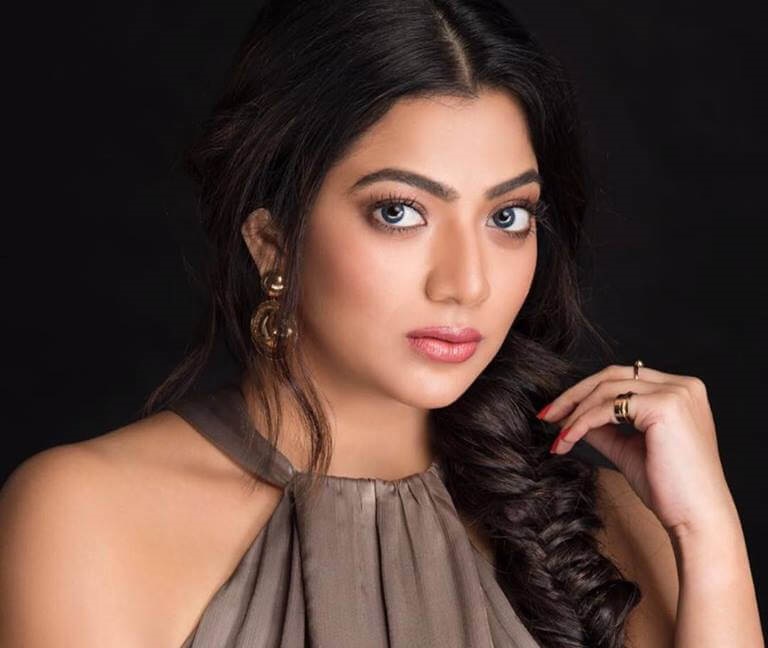 Saipriya Deva is an Indian movie actress and Model, who works in South Indian Film industry. She made her acting debut with the Tamil movie Shivalinga in the year 2017. She has also acted in a Malayalam movie Ente Ummante Peru.