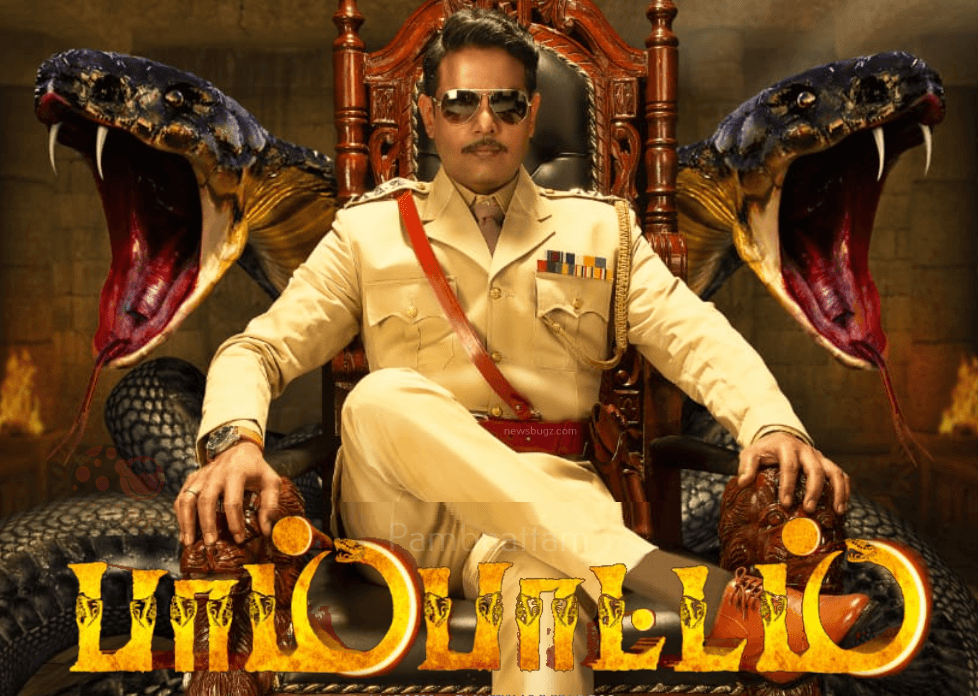 Pambattam is an upcoming multilingual movie written and directed by VC Vadivudaiyan. Produced by V Palanivel under the banner of Vaithiyanandha Film Garden, this science fiction supernatural movie stars Jeevan and Mallika Sherawat in the lead roles. The movie will be released in five different languages Tamil, Telugu, Kannada, Malayalam and Hindi. Music director Amrish has composed songs for this movie.