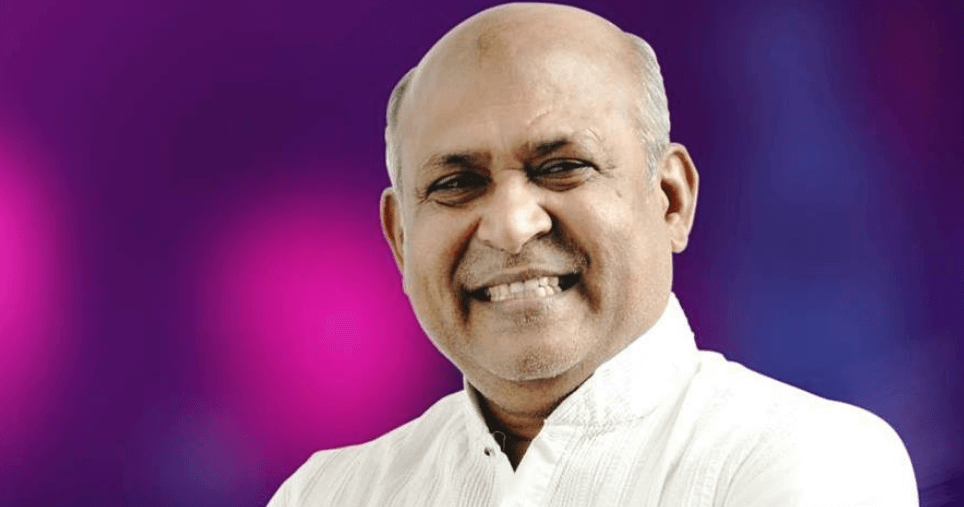 S. J. Berchmans is an Indian Christian pastor, evangelist, musician and devotional singer from Ramanathapuram. He has composed more than 400 songs which are translated into many Indian languages and in English. The villagers of Kalayar Kovil near Madurai donated him 5 acres of land. He then created a prayer center at Sivaganga district named as Jebathottam Ministries. The auditorium he has established has a seating capacity of 2000, a 24-hours prayer chamber, board and lodging facilities and shelter for helpless women.