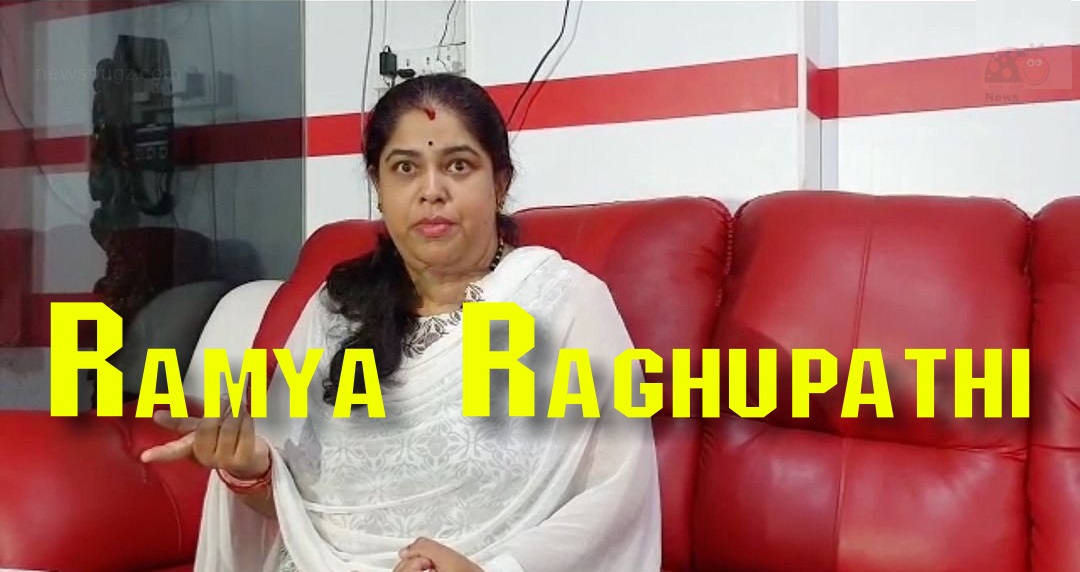 Ramya Raghupathi is best known as the third wife of Telugu ace actor V.K. Naresh. Recently, she grabbed public attention after her husband actor Naresh filed for a divorce. The complaint has been filed against her at Gachibowli police station for scamming crores of money using her husband’s name.

Take a look at the rare photos of Ramya Ragupathi,